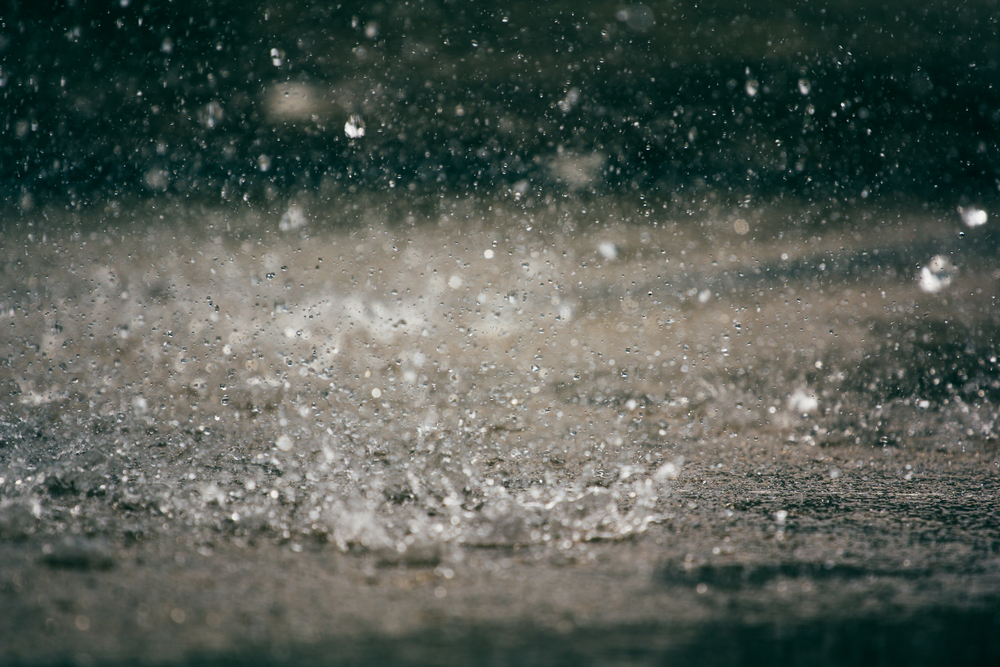 Streams, rivers and ravines overflowed causing the casualties and some damage to infrastructure, the government authority said in a statement.

Nineteen fishermen were missing from two towns in the coastal Grande-Anse region of southern Haiti, it said, adding that in the same region 322 people were staying in shelters and 20 people sought shelter in the Nord-Ouest department.

Haiti has been grappling with a heavy rainy season this year and is recovering from Category-4 Hurricane Matthew, which devastated much of the country’s southwest last October.

The impoverished nation is in a hurricane-prone area and is especially susceptible to natural disasters because of poor infrastructure and a lack of government resources.

(This story has been refiled to correct number of missing in first paragraph to 19 not 9.)

Tempers fray as search for survivors winds down after Mexico quake