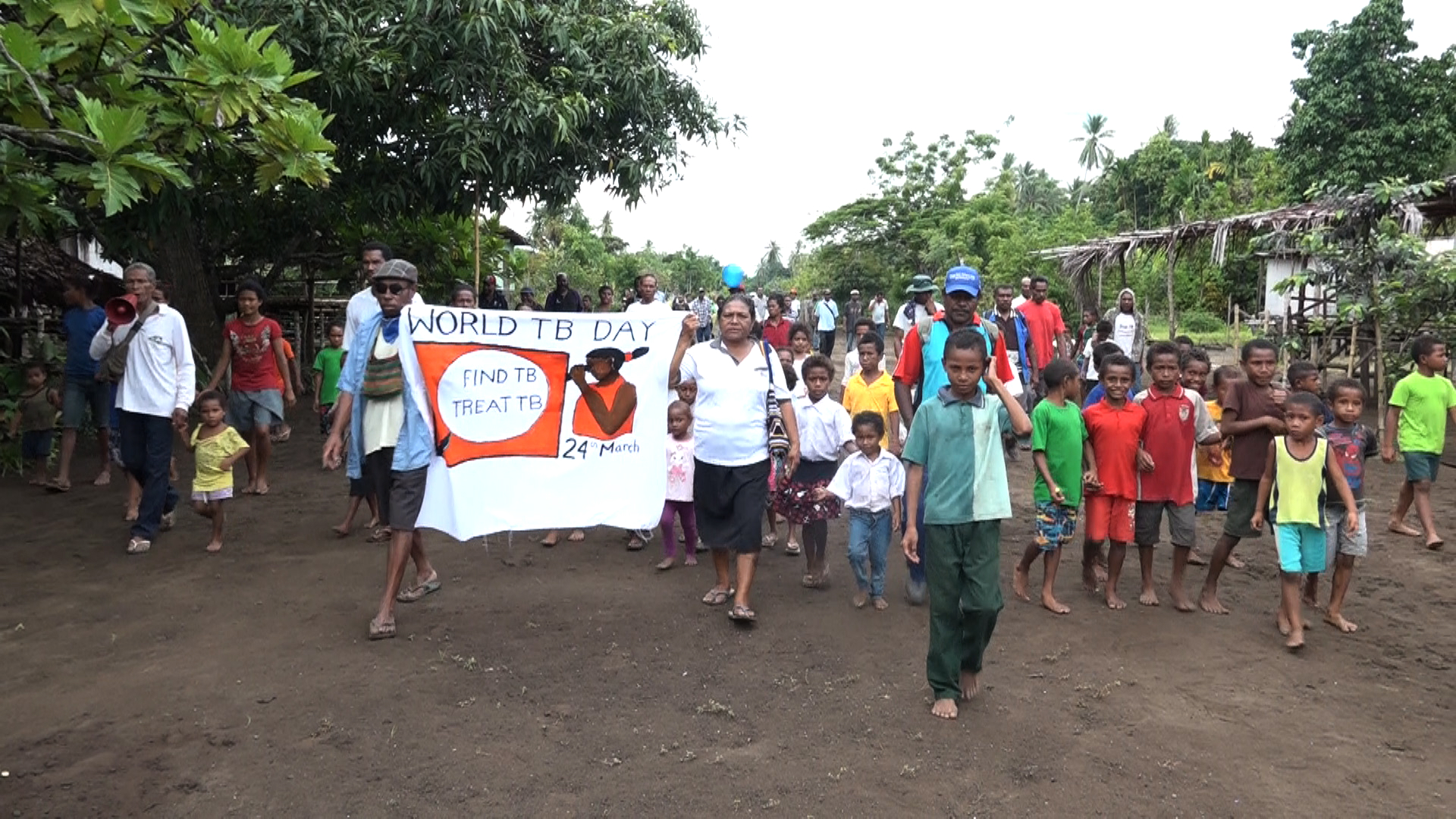 This follows Childfund PNG’s partnership with Health officers in various health institutions in the province to carry out awareness, and identifying and treating TB patients.

Yesterday, the organisation celebrated the World TB Day in Kivori Kui village in the Kairiku-Hiri District in Central Province.

The global event is held every 24th of March. It is designed to conduct public awareness on tuberculosis because tge disease remains an epidemic in the world causing deaths to nearly one and a half million people mostly in developing countries like Papua New Guinea.

The celebration was witnessed by over 200 villagers at Kivori Kiu village in the Kairuku-Hiri district. The event began with a march around the village followed by awareness.

Health volunteer officers in the village have been vital in conducting TB tests of which a number of patients in the area have been identified and treated.

However, shortage of medical drugs, and limited resources remain challenges for health officers.

China is growing at ‘reasonable’ pace despite pressures – Premier Li