Calls To Comply With Mine Saftey Laws

Papua New Guinea Mining Minister, Johnson Tuke, has assured the people of Basamuk and the nation that the Government will continue to enforce compliance of necessary Mining and Safety Laws for the Ramu Nico Mine in Madang Province.

This follows the Mineral Resources Authority’s (MRA) approval for the mine to resume its operations after on-site inspections. 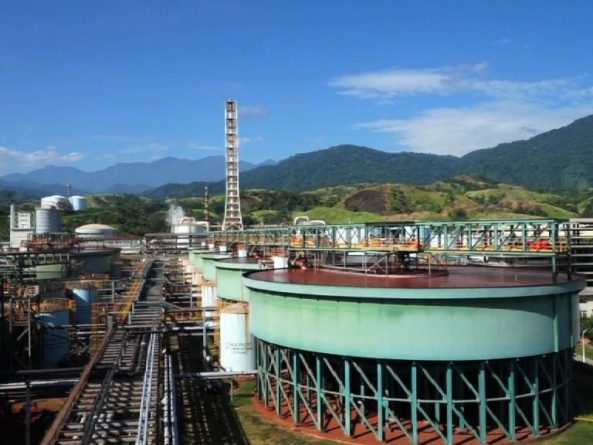 “We did a 2-day verification on site, particularly on the critical rectification works they’ve (Ramu Nico) have been doing. We were satisfied with the amount of work that they’ve put in and having assessed what they’ve put on the ground, we gave the permission to resume operations.” MRA Mine Inspector, Simon Gena said.

Furthermore MRA has advised Ramu Nico to build adequate bunds or safety walls to contain any waste spillage from entering the environment. Ramu Nico has also put a stop to all water flowing in and out of the processing plant.

“They have a permanent lock on the flood gates that allow access flow even from storm water into the ocean. Right now we’re saying no storm water, or even overflow from the processing plant will enter the ocean.

“If we see that one company or one industry in the sector is not compliant, the safety department of MRA will take full carriage on that.

What we are trying to do is to assure PNG that we should be operating within the guidelines of our safety act,” Minister Tuke said.