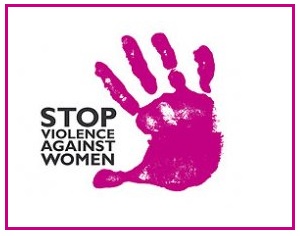 Business organisations in the nation’s capital are joining hands in the fight to stop violence against women in the country.

Individual leaders from various businesses spoke on practical experiences and actions taken in their area of influence to combat gender-based violence.

Violence against women is not something new to the country and Papua New Guinea has some of the worst cases.

Business organisations came together today to raise awareness on how they address violence against women at work and discussed what more could be done to help women in such situations.

Coalition for Change PNG, in collaboration with the Business Coalition for Women brought together these business houses to not only to strengthen their support but to also honour those who lost their lives from violence and those facing violence.

Lesieli Taviri, Chairperson of the Business Coalition for Women said the impact violence has on women has not only been negative but also affects their performance at work. She also mentioned the need for men to take a stand to stop violence and for businesses to make a difference for women in the country.

Reverend Sereima Lomaloma, secretary for the Anglican Diocese of Polynesia, said violence against women is the worst form of crime a person can commit, yet women in the Pacific experience violence every day.

Many women die from violence and many more live with violence. The message for the country now is to take a stand and stop violence against women.

Farmer on Karkar Island Calls on KIK to Reconsider Decision