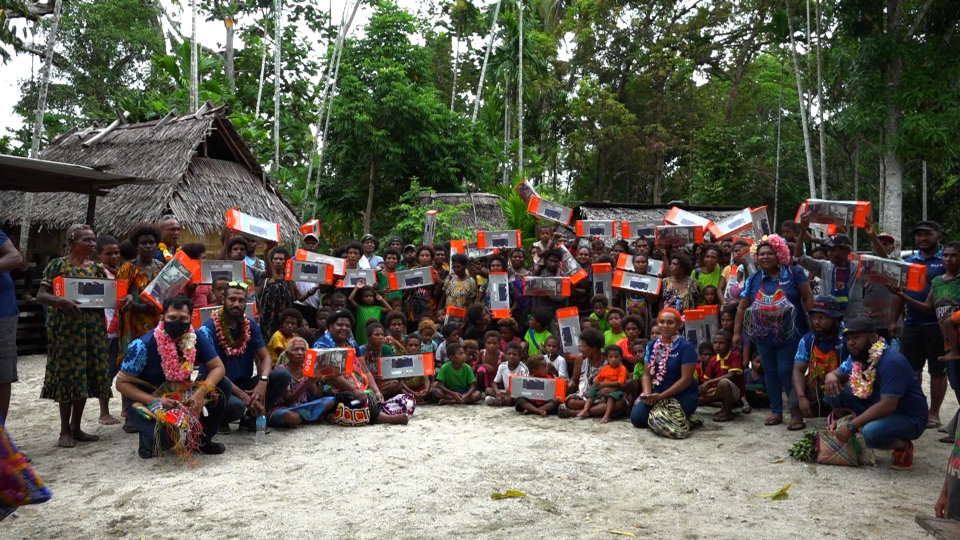 British American Tobacco has given solar panel kits to 96 families in two villages of Bogia District, Madang, as part of its community incentive strategy.

The two villages, Sikor and Ulingan received their kits that come with charging ports for mobile phones, other devices, that also come with a radio and a torch that can be charged.

The project cost the company about K108,050 and it took them about 10 days to install them in homes.

The villagers say the solar lights now allow their children to study at night and allow them also to do other house chores at night.

The solar project is the first project the company is piloting in Madang after it was trialed in Port Moresby.

British American Tobacco is aiming at implementing and refining this project to more rural communities that have no access to electricity.

Russia Is Banned, Yet It’s Everywhere at the Games