Now that the Asian Indoor and Martial Arts Games 2017 has come to a close, Papua New Guinean athletes who have participated and were put to test against some of Asia’s greatest are now able to assess themselves and come back stronger.

The Commonwealth defending Gold Medalists along with Toua Udia and Lorraine Harry are now back at the Oceania Weightlifting Institute in Noumea, New Caledonia to continue strenuous training as they await the 2018 Commonwealth Games on the Gold Coast.

Going up against stronger opposition, Dika Toua and Morea came close to medals when they finished fifth in the 52 kg and the 62 kg categories,respectively.
Similarly, Steven Kari also came close.

This has now become a drive for them to lift more in their next event, the Commonwealth Games. 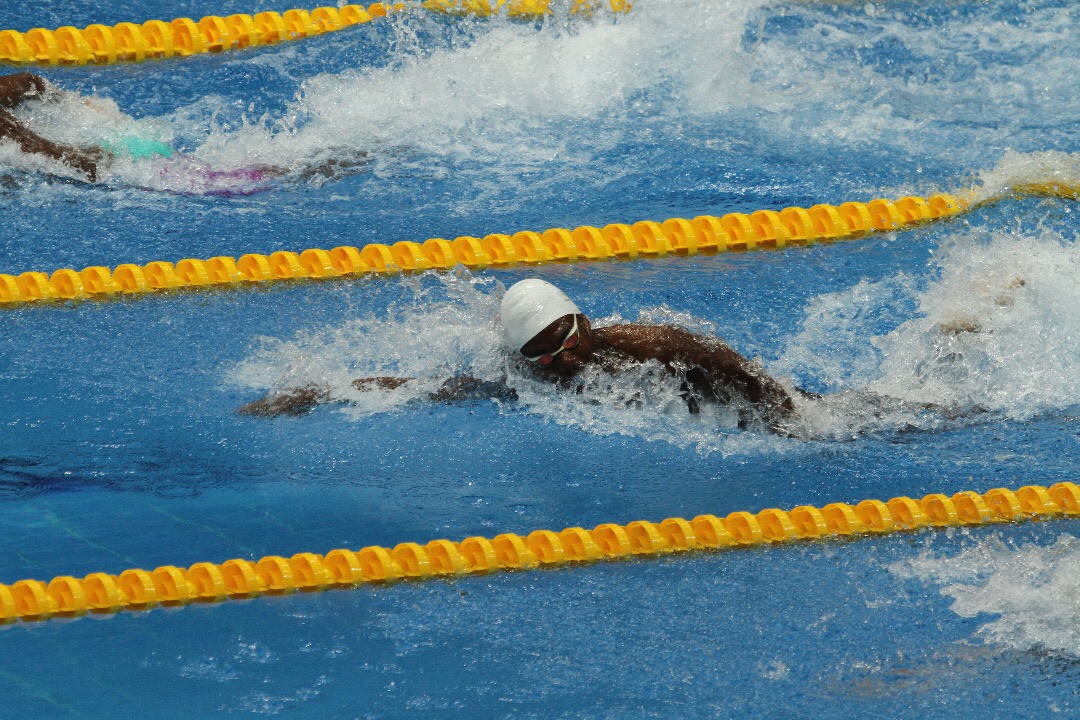 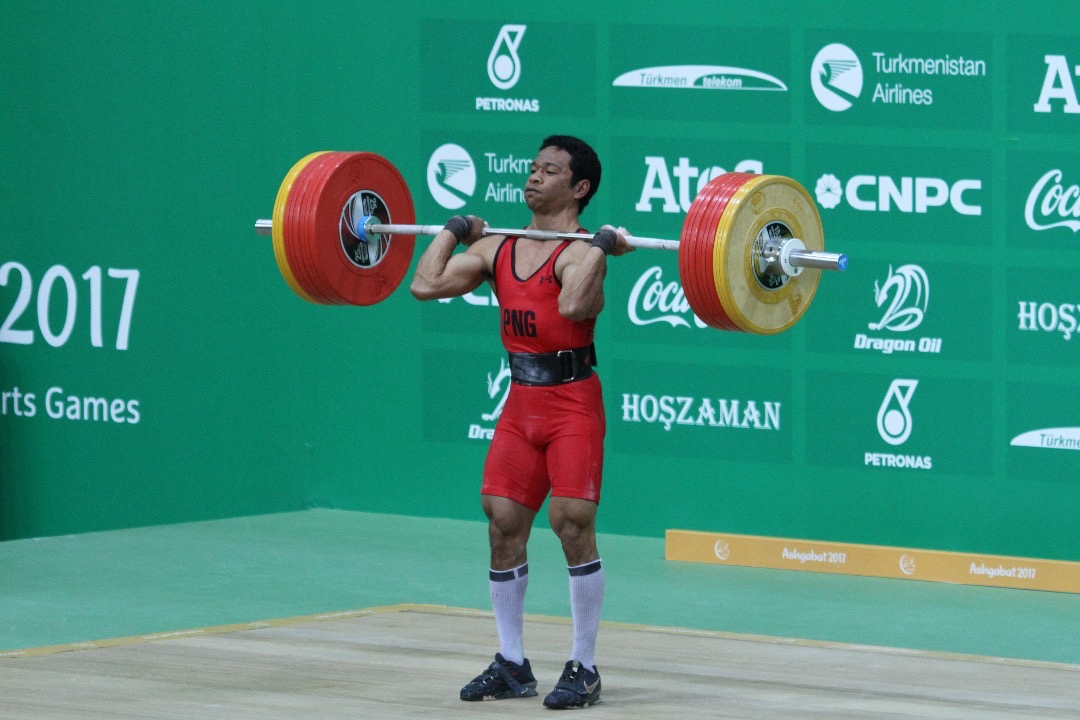 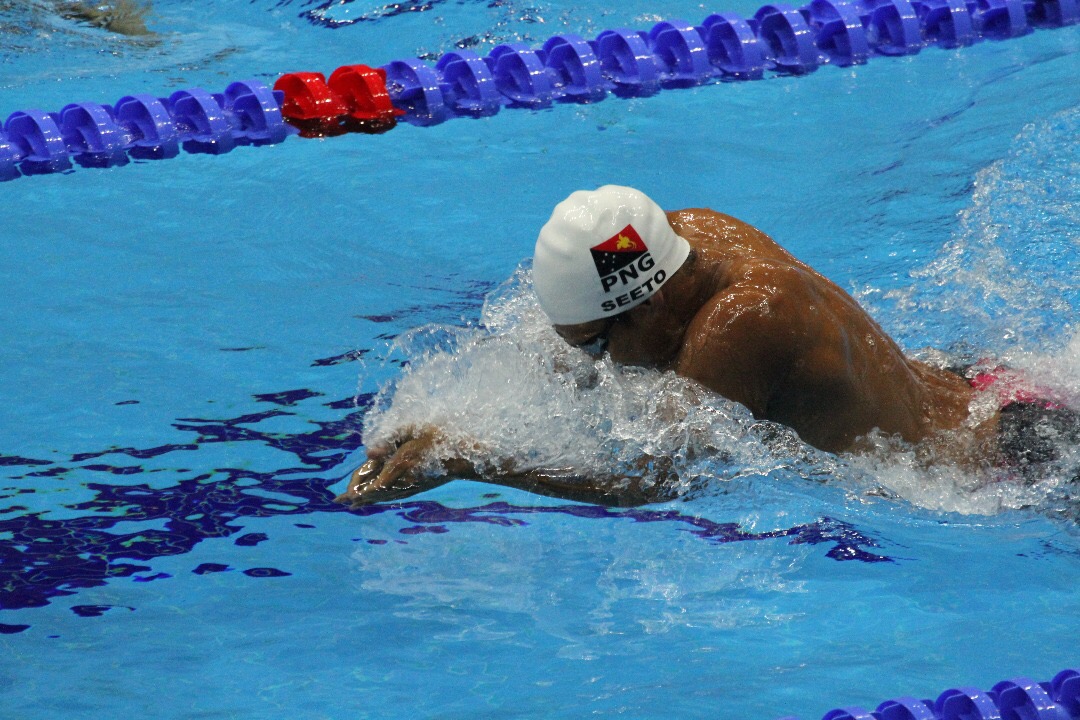 While, Swimmers; Ryan Maskelyne, Ashley Seeto and Leonard Kalate have also made their mark in the water, felling Papua New Guinea records in all events they took part in.

Kalate for one, outdid national record of 27.06 set in 2011 by Stanford Kawale with 26.89 in the 50m butterfly
While Maskelyne toppled 3 senior records and an Open record set by Ian Nakmai and Samuel Serghers.

And Ashley Seeto fell his own Masters record set last year with a new timing of 1:04.69.

For now, they return to training as well, and while Kalate sets his sights on the 2018 Youth Olympics, Seeto and Maskelyne eye the Fina World Championships.