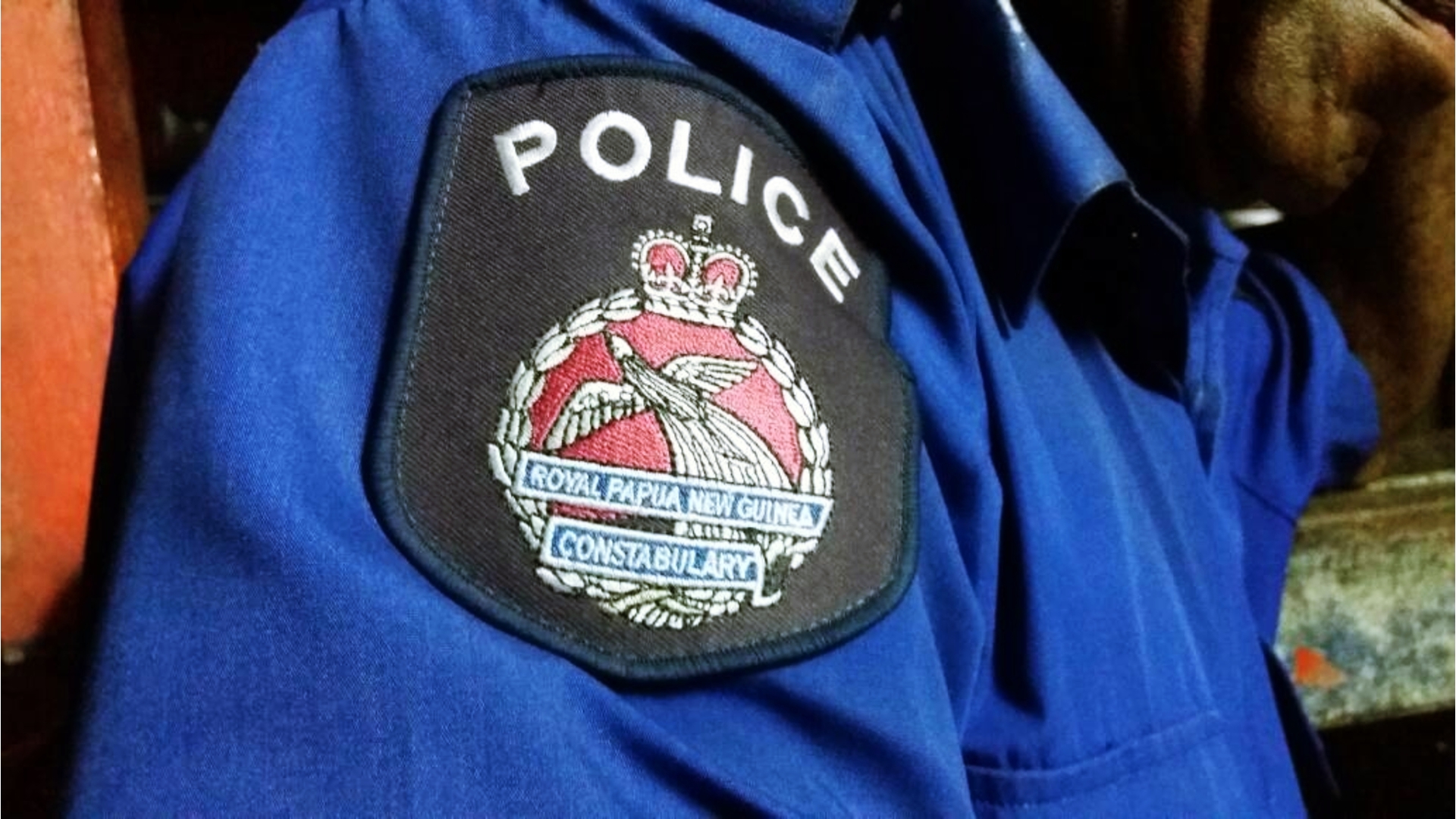 The three inmates who have surrendered to police in Manus have been charged for Escaping from Lawful Custody.

All three were previously charged for serious cases and were awaiting their trials at the National Court in Lorengau, when they escaped.

Manus Police Commander, Chief Inspector David Yapu, says the other three are still on the run.

Pruaitch pledge to recover losses from ‘PNG’s worst deal ever’: the UBS Loan