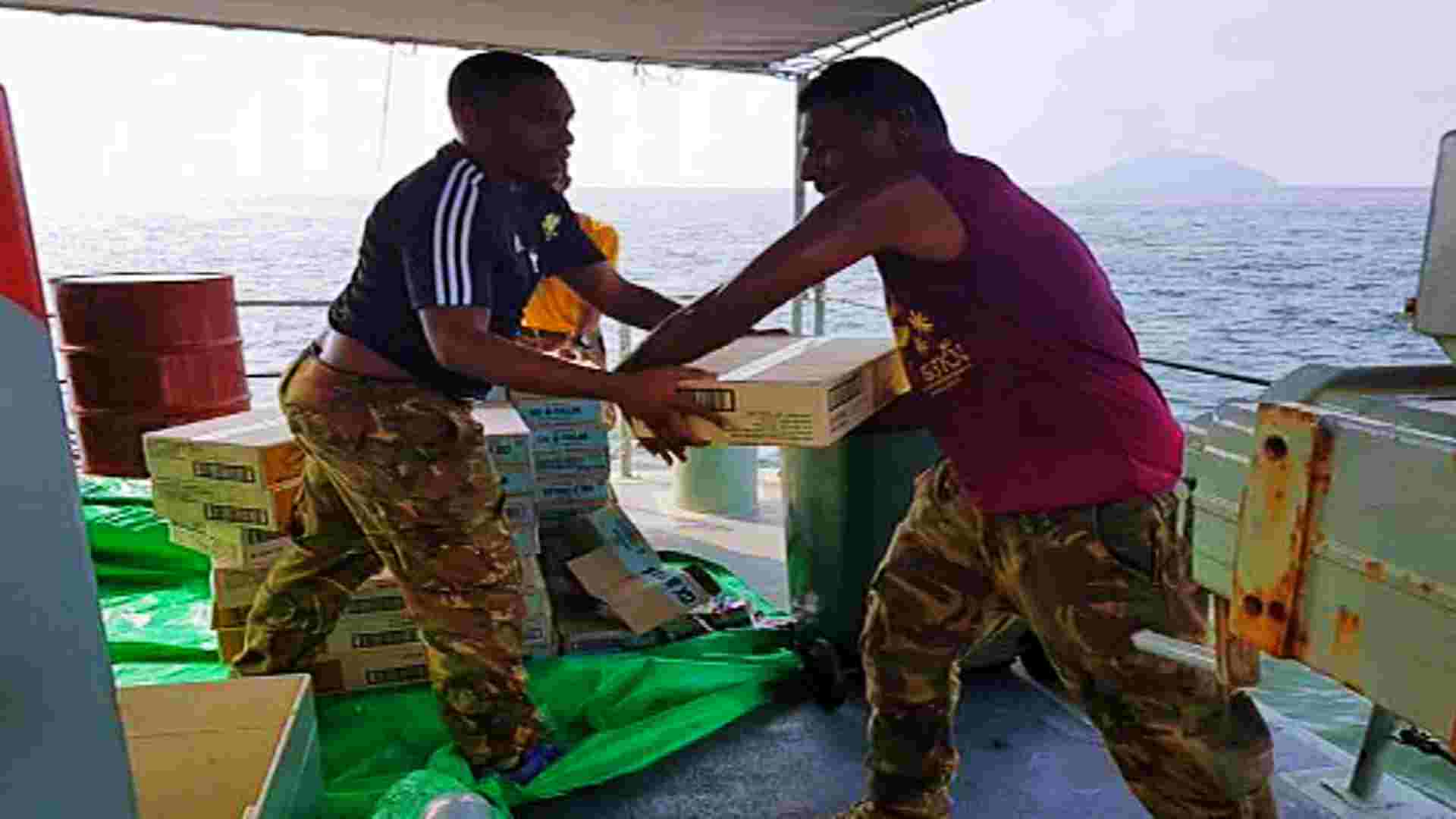 Mr O’Neill said he has authorised the deployment of more personnel to assist in the evacuation of over 3,000 islanders.

In a statement released just this afternoon, Prime Minister, Peter O’Neill said the National Government’s resources are fully engaged and they are working with the East Sepik Provincial Government in the evacuation exercise.

Based on predictions of a tsunami and possible eruptions, the PM is now calling on all islanders to evacuate their islands to prevent casualties.

Since the Kadovar eruption last week, the PNG Defence Force has sent a patrol boat from the Lombrum Naval Base in Manus, a Naval Vessel from the Basilisk Naval Base in Port Moresby and troops from the Second Royal Pacific Islands Regiment in Moem.

The Defence Force is also working with the provincial disaster committee in East Sepik in this rescue mission.

Meanwhile, cash donations can be made to Kadovar Island Disaster Relief Appeal through a BSP Account 7012180928.