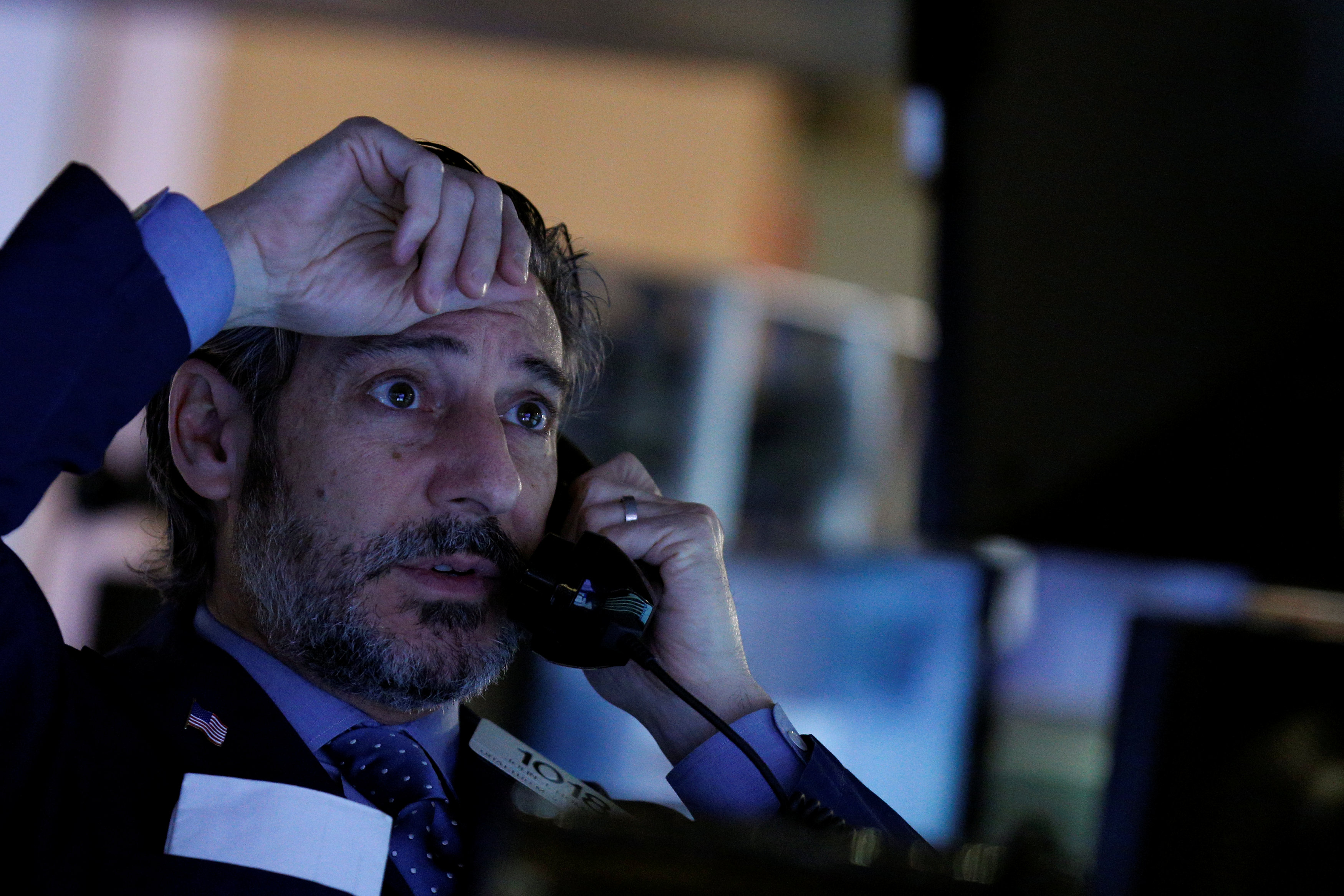 NEW YORK (Reuters) – U.S. stock investors may look to a host of results from consumer-facing companies including Wal-Mart Stores Inc &lt;WMT.N&gt; next week for signs on whether the recent market rally has more room to run.

The consumer names are among the last major companies of the S&amp;P 500 earnings season to report, but the results will also be watched for a read on spending as well as for commentary from executives on President Donald Trump’s proposal to tax imports.

Retail executives, some of whom met with Trump this week, have argued such a tax will raise consumer prices and hurt their businesses.

Besides Wal-Mart, Macy’s &lt;M.N&gt; and Home Depot Inc are among the heavyweights due to report next week.

Investors also will keep a close eye on housing-related data to gauge if a recent rise in consumer spending and inflation data is translating into higher home prices and a pick-up in home sales, market strategists said.

Wall Street ended the week on a high note, with all three major indexes registering record highs and the Dow reaching a seventh straight record close.

Next week, investors may be looking for more clues about the impact of Trump’s proposals on retailers, with particular focus on Wal-Mart, JJ Kinahan, chief market strategist at TD Ameritrade in Chicago said.

“Maybe not so much what their earnings say as much as what their conference call will say about some of the president’s proposals around border taxes and immigration,” he said.

Results from some of the largest consumer-facing companies will also provide a read on whether improving consumer sentiment is reflected in actual results, said Steve Chiavarone, portfolio manager at Federated Investors.

“Does sentiment continue to work higher and eventually pull up actual results or can sentiment only take you so far until you have some follow-through in the real data? Those are the things that will be on our minds,” he said.

Results from small-cap retail companies will also be pored over as these companies have struggled from a profitability standpoint, said Steven DeSanctis, equity strategist at Jefferies.

“Though retail sales numbers have been good, profitability for a lot of the retailers has not been good,” he said.

“That’s going to be a big telltale sign for us. We’re overweight discretionary, thinking that was the cheapest group out there, and it still is the cheapest but… if the E drops out the PE, you run into a problem there,” he said, referring to price-to-earnings for the group.