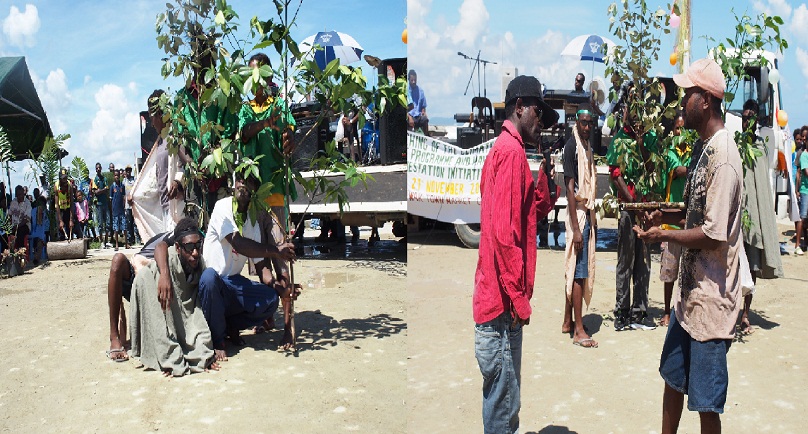 East Sepik has been identified as being prone to floods, through a study conducted by the United Nations Development Program and the Office of Climate Change and Development.

The study indicated that coastal flooding due to the rise in sea level, is a continuous climate threat in the province.

The study estimated that a severe flood could potentially cover over 4000 square kilometres of land area and have disastrous effects on up to 30 000 people.

Over the weekend, a new climate policy with the intent to educate communities on the importance of mangroves was launched by the national government and UNDP to address this issue.

The conservation of mangroves was identified as one way of adapting to climate change and the campaign plans to establish an early warning system for flooding.

A risk assessment study will be conducted under the project to map out potential climate threats and identify solutions to deal with those threats.

The launch last Friday saw local communities in Wewak present dramas on the issue of mangrove conservation, as part of the new awareness.