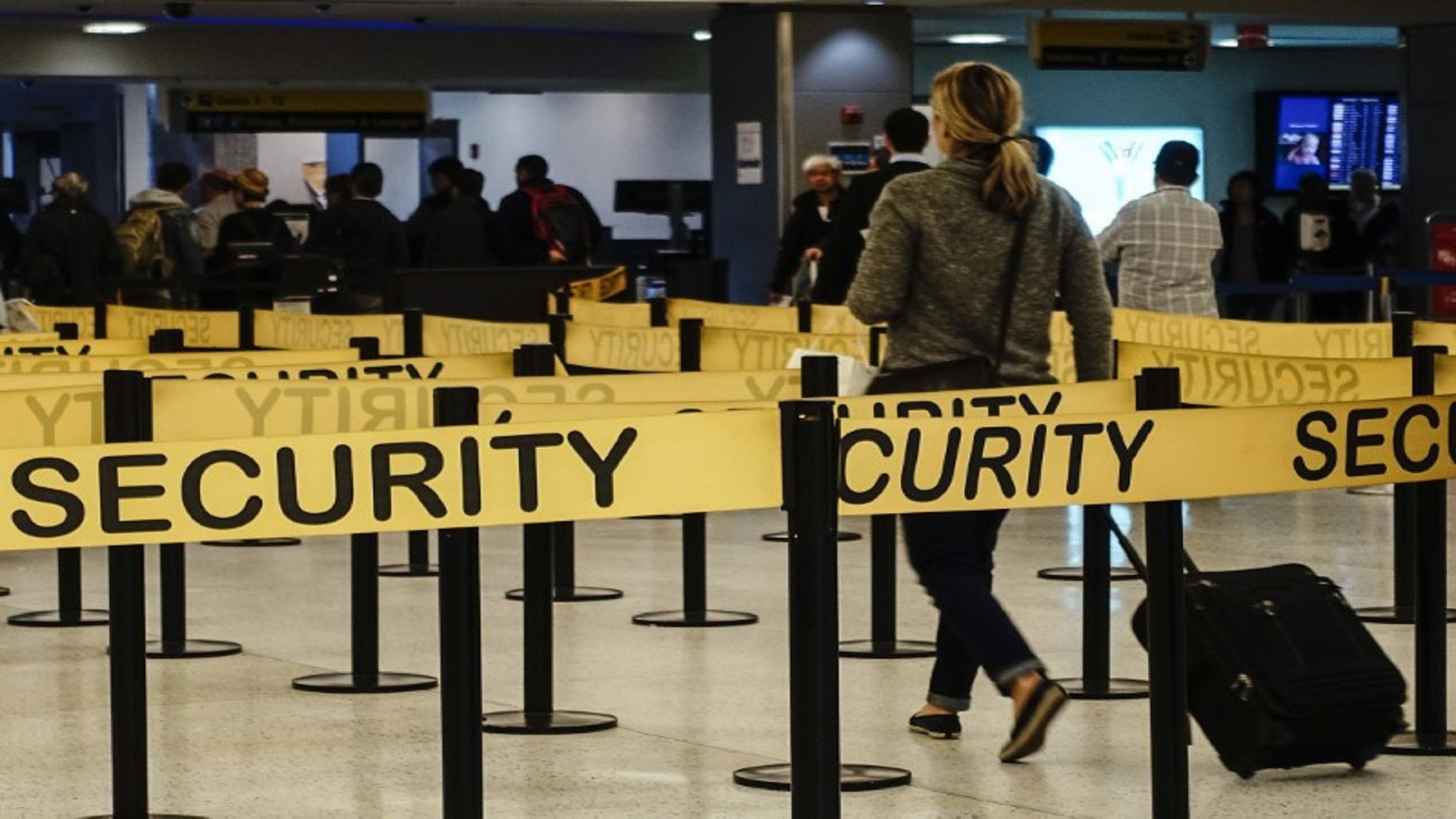 Image: Passengers make their way in a security checkpoint at the International JFK airport in New York October 11, 2014. REUTERS/Eduardo Munoz

By David Shepardson and Mark Hosenball

The new rule is expected to be announced as early as Monday night by the Department of Homeland Security, the officials said, adding that it had been under consideration since the U.S. government learned of a threat several weeks ago.

The source said the rule would cover a dozen foreign airlines flying from about a dozen countries, including some from the Middle East, and would include airlines based in Jordan and Saudi Arabia. The officials did not name the other countries.

The officials said no American carriers were affected by the ban, which would involve devices larger than a cell phone. Passengers would be allowed to carry larger devices in their checked luggage.

Royal Jordanian Airlines said in a tweet on Monday that U.S.-bound passengers would be barred from carrying most electronic devices aboard aircraft starting Tuesday at the request of U.S. officials, including those that transit through Canada. Passengers can still carry cell phones and approved medical devices.

Al Riyadh newspaper, which is close to the Saudi government, reported that the civil aviation authority had informed “airlines flying from the kingdom’s (Saudi) airports to U.S. airports of the latest measures from U.S. security agencies in which passengers must store laptops and tablets” in checked in baggage.

Al Riyadh quoted a civil aviation authority source as saying that these measures from senior U.S. authorities were relayed to the Saudi interior ministry.

A spokesman for the U.S. Department of Homeland Security, David Lapan, said the agency has “no comment on potential security precautions, but will provide an update when appropriate.

Global energy CO2 emissions could be cut by 70 percent by 2050: IRENA