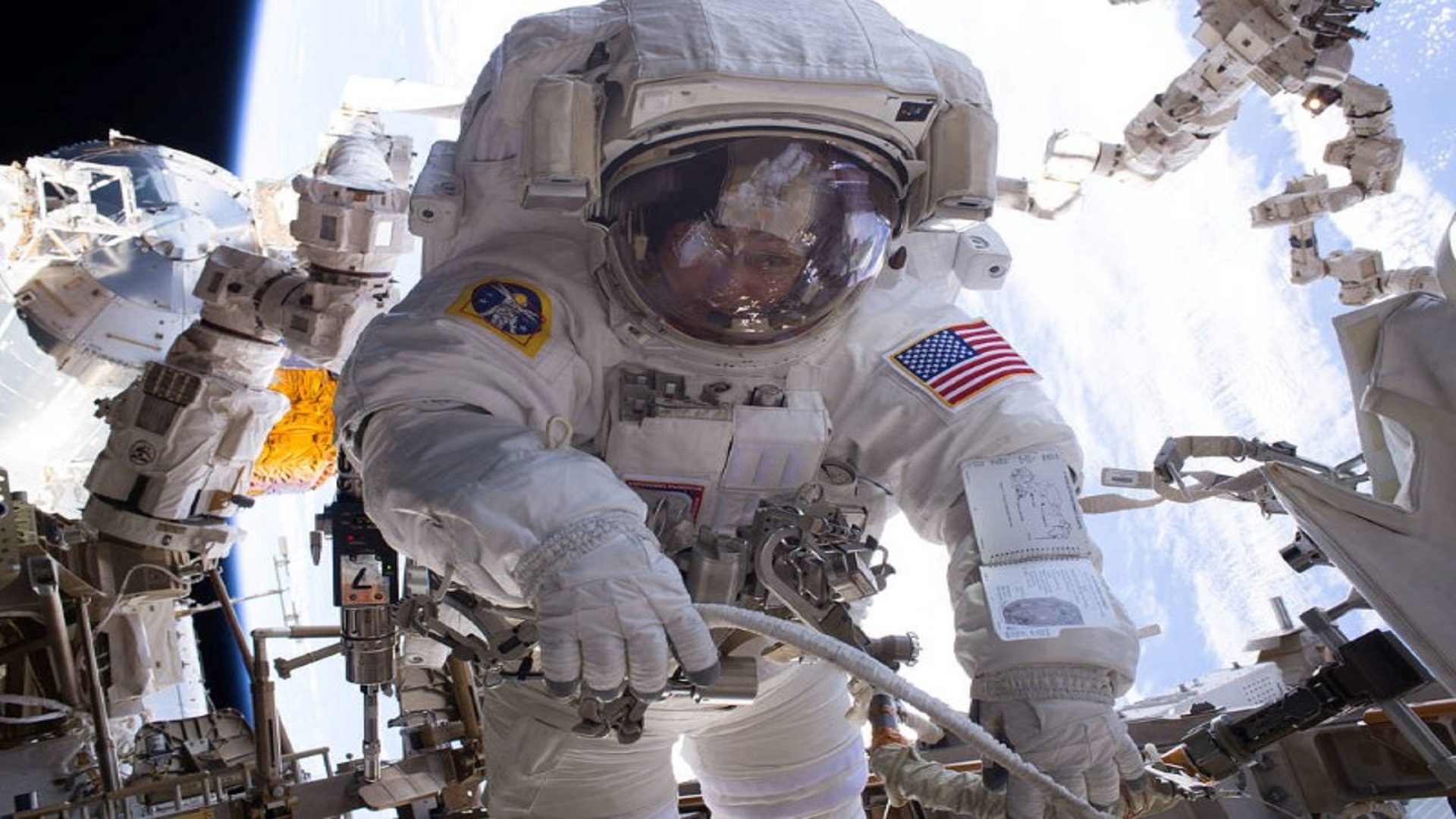 Image: FILE PHOTO: NASA astronaut Peggy Whitson is seen during a spacewalk during Expedition 50 aboard the International Space Station. NASA/Handout via REUTERS

Station commander Peggy Whitson and rookie flier Jack Fischer began what was expected to be a 6-1/2-hour spacewalk more than an hour late, after a cable supplying power and cooling water to Fischer’s spacesuit developed a leak.

The spacewalk was the 200th outing in support of station assembly and maintenance since construction of the $100 billion laboratory, which flies about 250 miles (400 km) above Earth, began in 1998.

Fischer ended up sharing Whitson’s spacesuit servicing system, which caused both to burn through their spacesuits’ battery power faster than usual. That prompted the U.S. space agency to shorten the outing and assign the astronauts just one task.

The pair breezed through their first priority, replacing a faulty, 200-pound (90 kg) electronics box that routes commands and data to experiments. With time to spare, they then tackled chores slated for the original spacewalk, including installing a cable to troubleshoot a cooling system problem with the station’s $2 billion dark matter detector, mission commentator Rob Navias said.

They also attached a debris shield onto an exposed docking port that is being prepared for commercial space taxis under development by Space Exploration Technologies, or SpaceX, and Boeing Co.

It was Fischer’s first spacewalk, and the ninth for Whitson, who last month broke the record for cumulative time in orbit by a U.S. astronaut.

“All of the major work has been accomplished,” Navias said. “It’s been an highly successful spacewalk in spite of a somewhat uncertain beginning.”