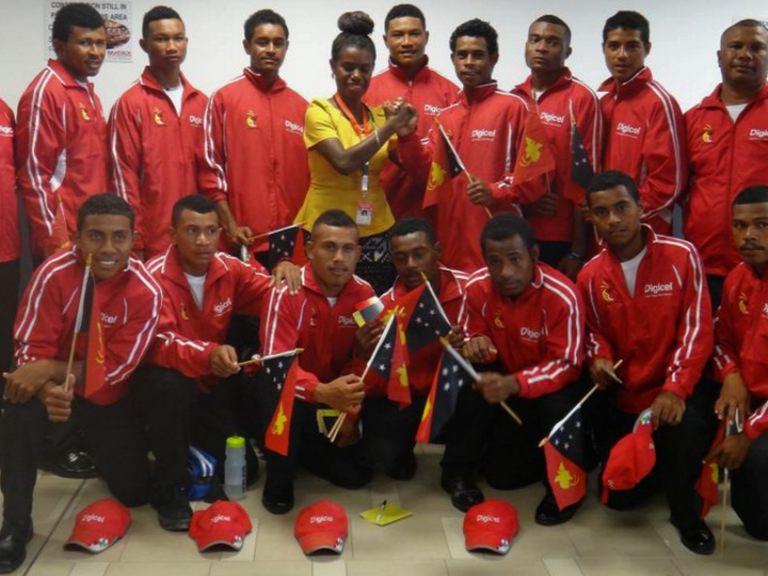 A new crop of National representatives have been selected to partake in in the Hebou PNG U19 Garamuts Squad for the upcoming Australian tour.

In the 14-man team, four have had international exposure as they have taken part in the 2015 Youth World Cup Qualifiers in Malaysia.

Daure Aiga, Vagi Karaho, Sinaka Arua and Kevau Tau are expected to use their experience to guide this new team, when they tour early next month.

Their fixtures include, four 50 over matches; two with the Sunshine coast team, and two with two Queensland teams.

With hopes of making it to the ICC U19 World Cup, this tour is aimed at preparing them for the U19 World Cup Qualifiers in August.

The young team is basically the production avenue for constant supply of players to the National Men’s team, and the selectors’ panel is already looking at raising the bench strength for the Barramundis.