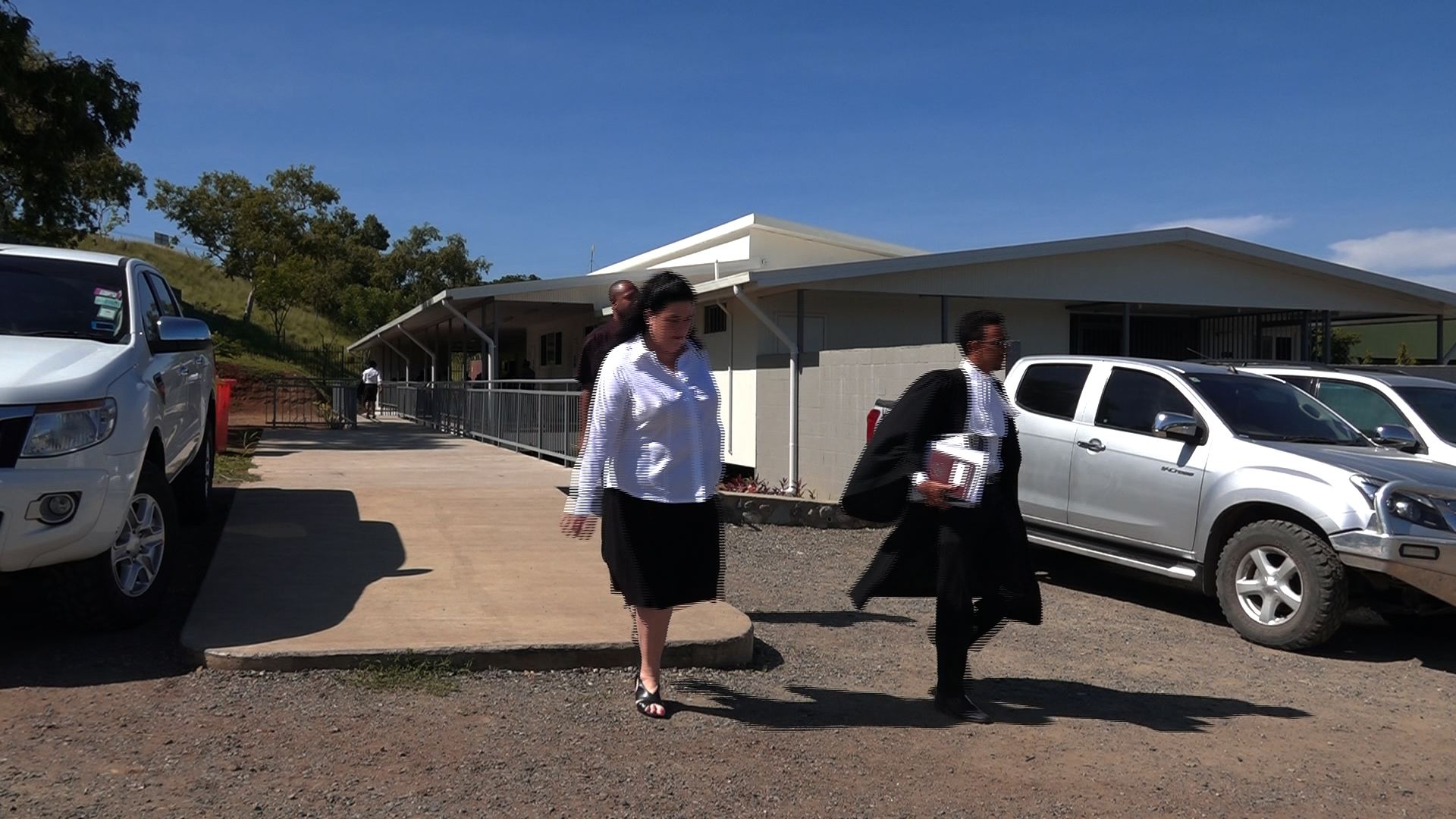 Principal Lawyer, Tiffany Twivey, was this morning committed to stand trial before the Waigani National Court.

Today, Ms Twivey exercised her right to silence, and said nothing in response to her charge, resulting in the Magistrate having no alternative but to commit her for trial in the National Court.

She was charged on April 11, 2016 with one count of attempting to pervert the course of justice.

The charge is related to the case of a warrant of arrest against the Prime Minister.

Barca pull off the mother of all comebacks