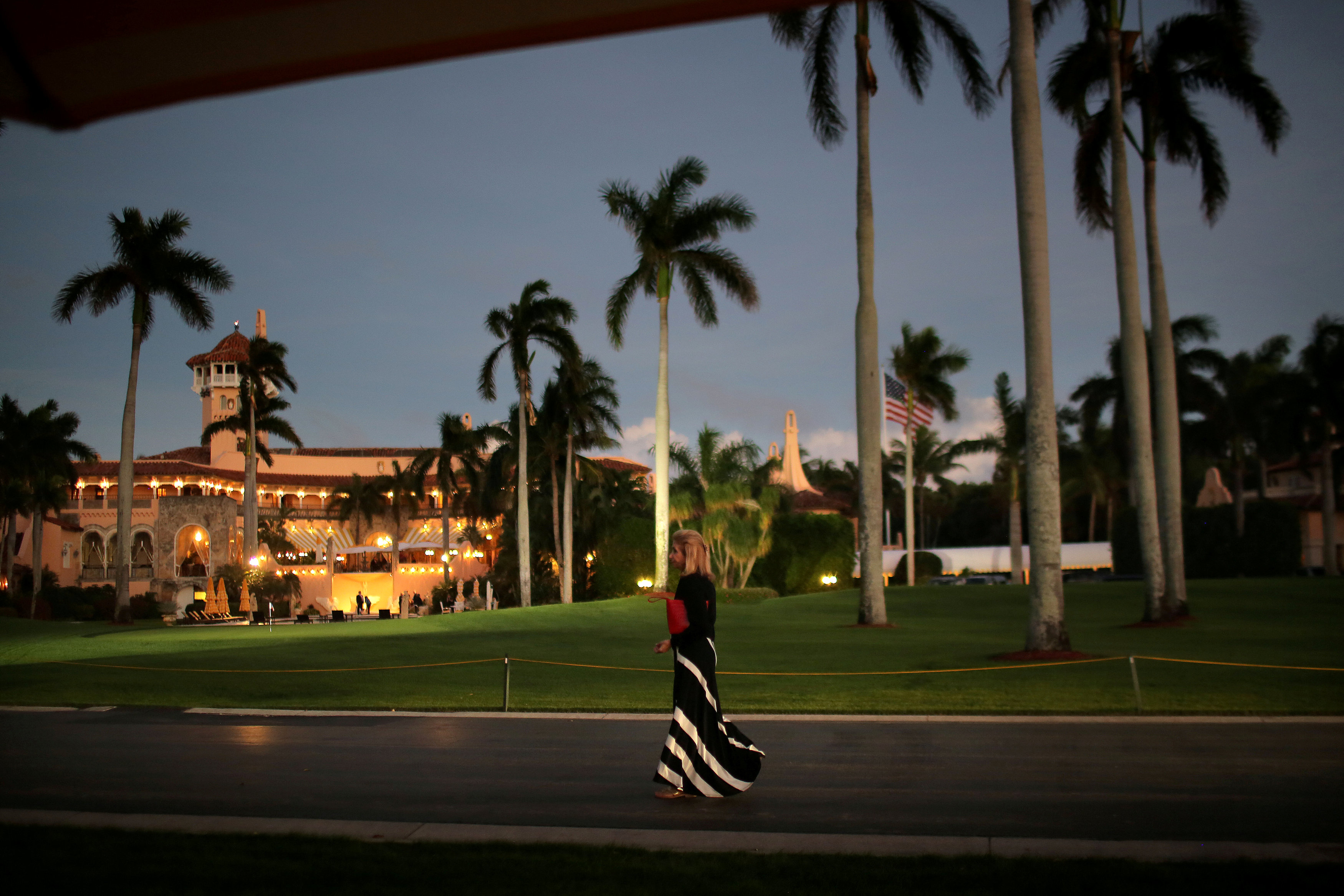 (Reuters) – The Mar-a-Lago private resort owned by the Trump Organization in Palm Beach, Florida, hiked its membership fees to $200,000 in January after Donald Trump was elected U.S. president, a resort official said.

CNBC, which first reported on the joining fee hike, said members also pay $14,000 in annual dues to the club, which covers 20 acres (8 hectares) and features a private beach, beauty salon and ballroom. Trump has described the property as his “Winter White House.”

Fees had risen to $150,000 in June last year from $100,000 previously, said the official, who asked not to be named because she was not allowed to speak to the press. The fees then increased again effective Jan. 1, the official added.

Mar-a-Lago’s website calls the club “ultra exclusive” and says it provides “an elite lifestyle reserved for a select few.”

Trump has been seeking to separate himself from his global business empire by transferring assets into a trust and putting his two sons in charge, according to his lawyers. He was sworn in as the 45th president of the United States last Friday.