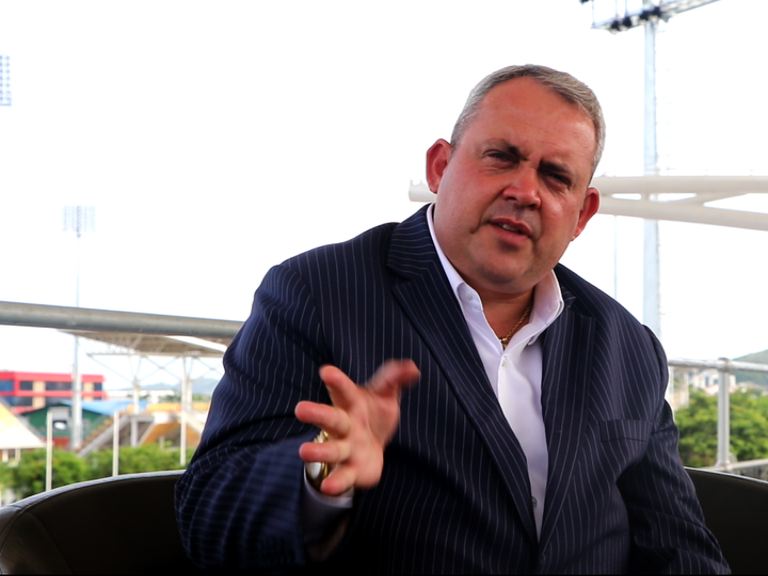 Assistance from the government cannot be referred to as political interference. This sentiment was shared by the Sports Minister Justin Tkatchenko yesterday, in his response to a letter from World Rugby.

The Sports Minister was not happy at World Rugby’s letter that was delivered last week that stated, they did not appreciate political interference.

He said, he has been pushing for Rugby Union to get their management in order, and at times have provided assistance from his end to the code.

But he maintains he has never interfered at all.

The Sports Minister believes this could all be a result of misleading information, which, in turn, triggered such action from World Rugby.

Meanwhile, he is pleased with the direction Rugby Union is taking as of this year, with the new board and President as per the new Papua New Guinea Rugby Football Union Constitution.