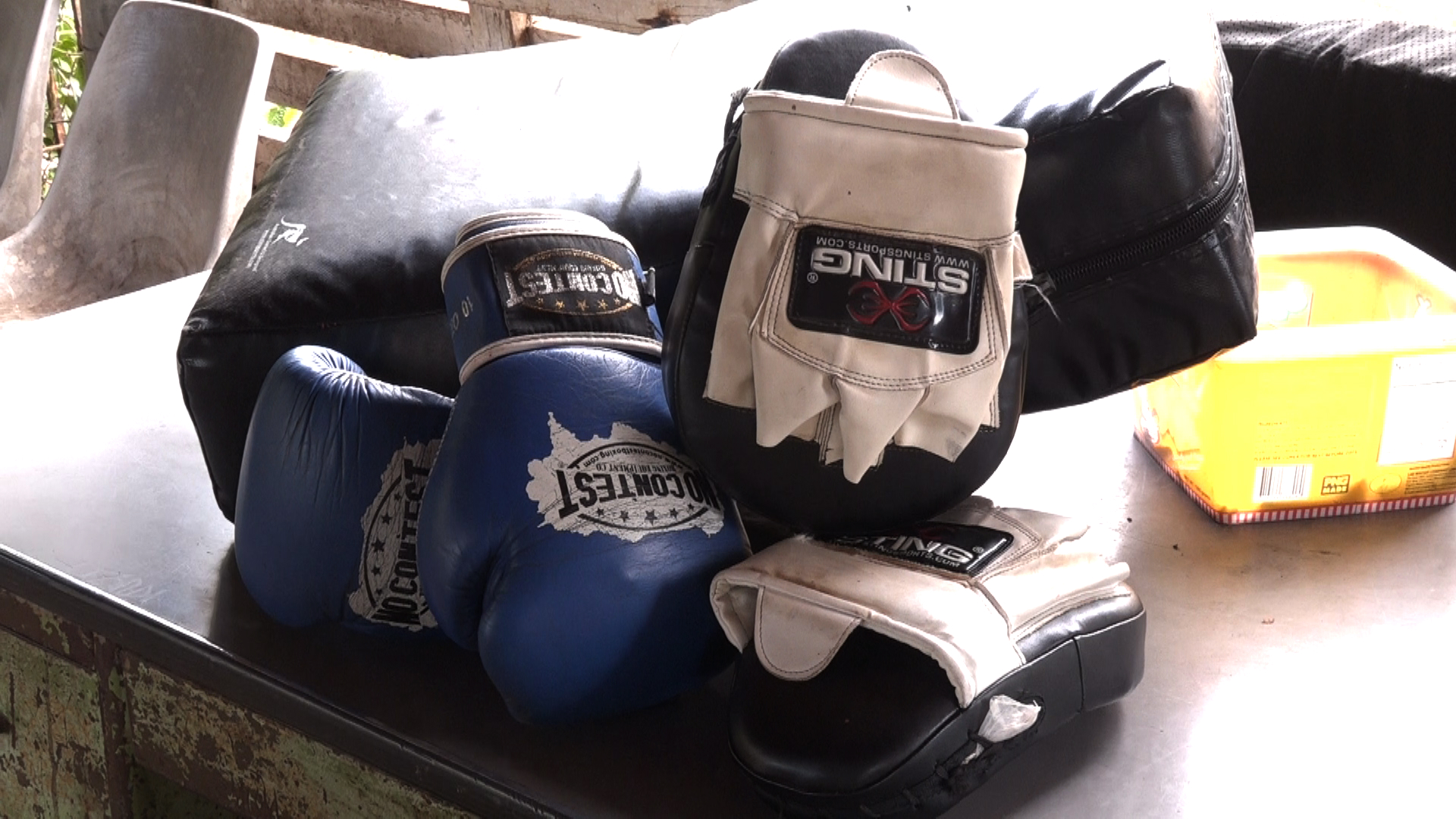 Team Milne Bay is making progress in its preparations for the 2017 PNG Games in Kimbe, West New Britian.

Coach and Trainer, Solomon Tiamani, says the preparation by fighters is positive, despite the lack of funding to attend recent tournaments.

The MBA Kickboxing squad is in full training, despite other codes taking a break from active competition.

Trainer Tiamani, says the code has drawn much attention amongst the youth in Alotau, however needs financial backing for the code to develop.

Aaron Tiwalibo is one of the fighters who will represent Milne Bay. Aaron is new to the code, however is eager to take the ring, come the Games.

Coach Tiamani says the fight will be a good build-up for Aaron, however he is disappointed two female fighters can’t participate because of funding issues.

The three attended the recent International Mixed Martial Arts Seminar in Port Moresby, and are currently gearing up for the Kickboxing Tournament from the 23rd to 25th December in Bomana.