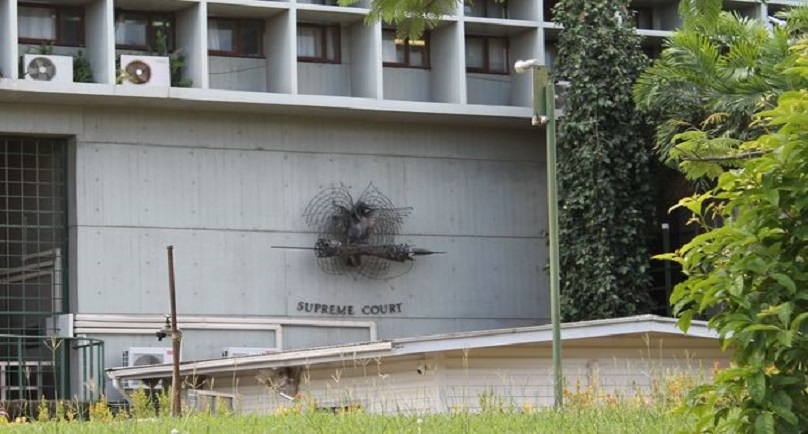 By Friday, March 3, the Supreme Court will announce its ruling on the constitutional reference sought by the Ombudsman Commission on the increase of the Nomination and Court security fees to be paid by intending candidates.

The three-man Supreme Court bench which includes Chief Justice Salamo Injia, heard submissions from the Ombudsman Commission and from the Prime Minister, as the only opposing party.

One of the main points of argument was around whether or not the courts had jurisdiction over formal parliament process.

The constitutional reference was filed after a proposal was put before the Papua New Guinean Parliament to increase the nomination fees from K1,000 to K10,000 and the court security fee from K5,000 to K20,000.