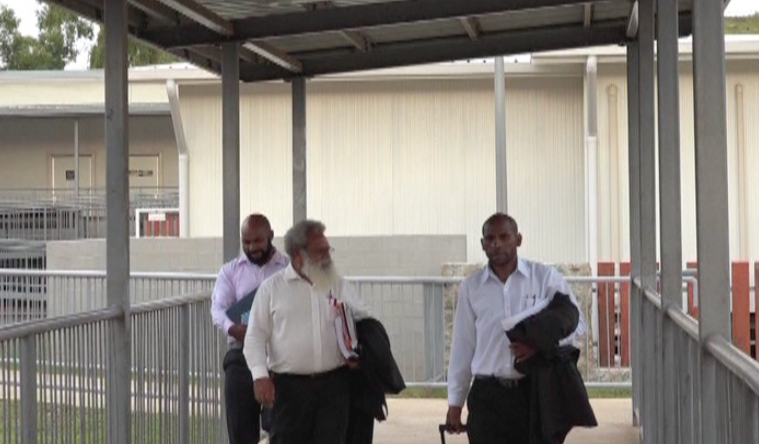 The Supreme Court has adjourned an attempt by a group of former Air Niugini pilots to review a previous court decision concerning their sacking.

The pilots were terminated last year after taking part in a political protest against the Prime Minister, Peter O’Neill.

The pilots have gone to court to challenge a previous court decision to refuse a review of the legality of their dismissal.

The court understood that in July last year, at the height of a political tension before a Vote-of-no-confidence in the Prime Minister the pilots were sacked by Air Niugini after they were called in sick after a group of concerned professional threatened to stop work.

The applicants filed a judicial review on the 9th of December to stay their termination as Air Niugini pilots however the application was refused by the National Court.

The matter was appealed to the Supreme Court to rescind the previous court decision however, the court today adjourned the matter giving time for both counsels to prepare and submit necessary court documents.

The matter will return on Wednesday 22nd March 2017.

Kaputin Makes Another Outstanding Performance in the U.S.