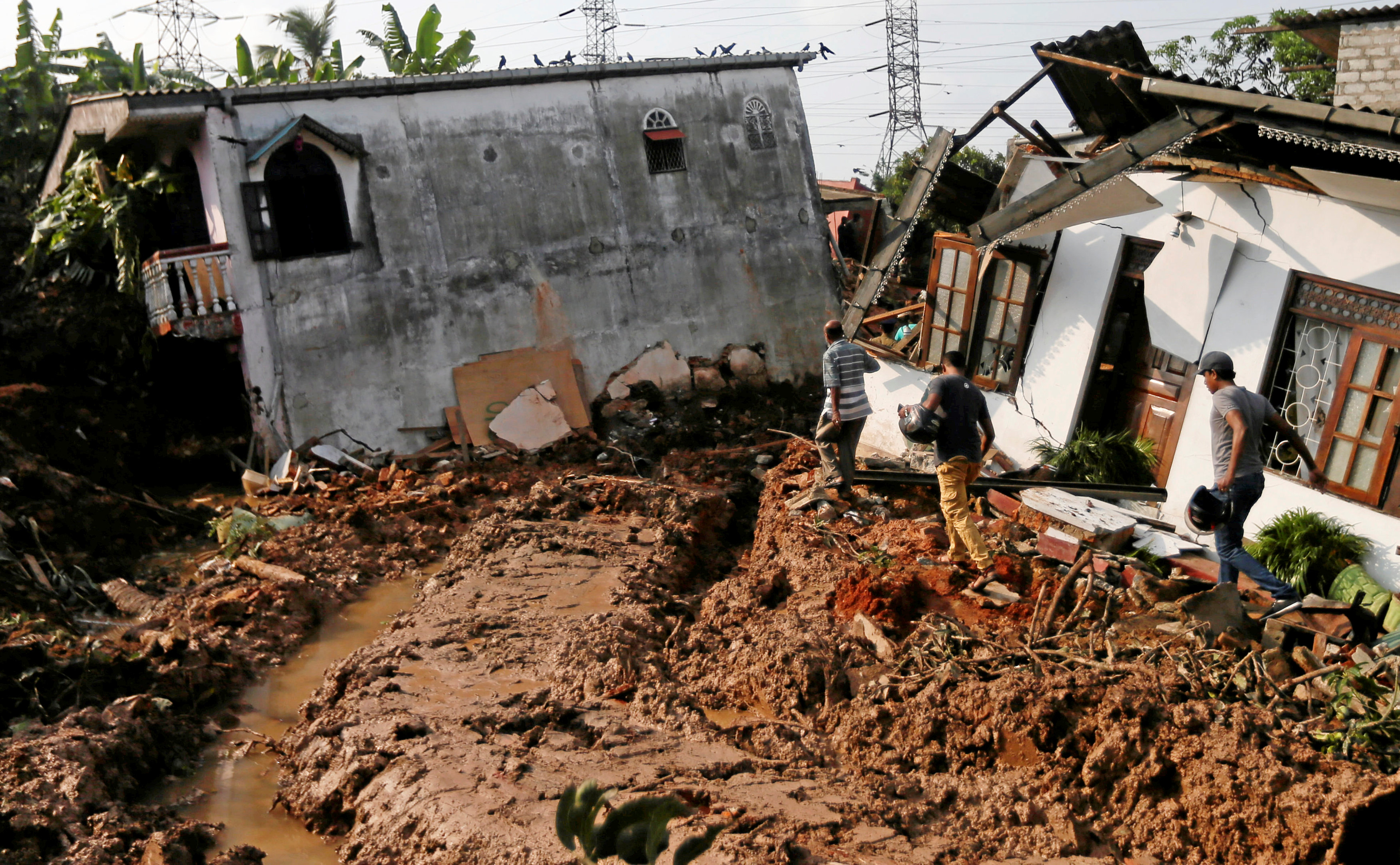 By Ranga Sirilal and Shihar Aneez

COLOMBO (Reuters) – Emergency workers looking for survivors after a massive rubbish dump collapsed in Sri Lanka suspended their search on Saturday night, having already extracted 19 bodies from the rubble and mud.

The 300-foot-high (90-metre) dump in the capital Colombo collapsed after flames engulfed it late on Friday, the nation’s new year’s day, and witnesses said around 100 houses could have been buried.

“The main obstacle is we don’t have a clear idea of how many people are buried as nobody is claiming that their relatives are missing, unlike on previous occasions,” Ranasinghe told Reuters.

“We don’t have any deadline and we will continue until we clear everything.”

The police said they were investigating whether the landslide was natural or man-made. They also said about 145 houses had been damaged.

“We heard a massive sound. It was like thunder. Tiles in our house got cracked. Black water started coming in,” said one survivor who gave his name as Kularathna.

“We tried to get out but we were trapped inside. We shouted for help and were rescued later.”

Another resident, Mohamed, said three of his neighbors were missing and estimated that more than 100 people could have been buried.

Residents of the area, mostly living in shanties, had been demanding the removal of the dump, saying it was causing health problems. The government had said it would remove it soon under an infrastructure plan.