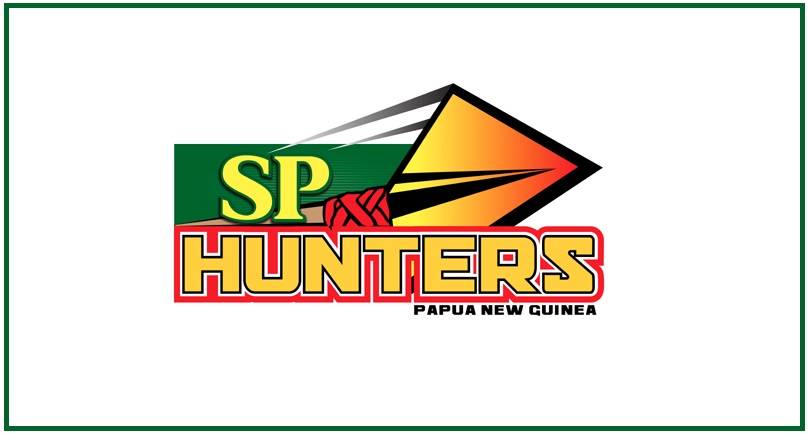 The SP PNG Hunters launched the 2018 season last night at the Sir John Guise Indoor Complex. The launch was witnessed by team sponsors and members of parliament.

The SP PNG Hunters had a very successful 2017 season, winning the Queensland Intrust Super Cup Title. They are now gearing up for another grueling year to defend their premiership.

Hunters Deputy Chairman, Tarin McManus, says this year will be more difficult, with every team in the tournament looking to grab a win against the Premiers.

PNG Rugby Football League (PNGRFL) has been working hard to make sure this year’s team has all the resources it needs to prepare for what will be their toughest season to date.

PNGRFL CEO, Reatau Rau, was resolute in saying this year’s Hunters team, though half, may be new to the competition, but they are confident they can produce first-rate results.

SP Brewery has been part of the Hunters since its inception in the Q Cup, having naming rights for the past four years.

Speaking on behalf of SP Brewery Managing Director, Stan Joyce was Marketing Manager, Josh Wheeler. He expressed the company’s pride in being part of the four-year journey.

And on behalf of the Government, Vice Sports Minister, Wesley Raminai encouraged the players and wished them the best this season.

The 2018 team and coaching staff were introduced to the stage all robed in their new look 2018 uniform. Absent from the launching were brothers Ase and Watson Boas who had to attend to family obligations.

Paul Aiton Disappointed on Being Overlooked for Kumuls Selection