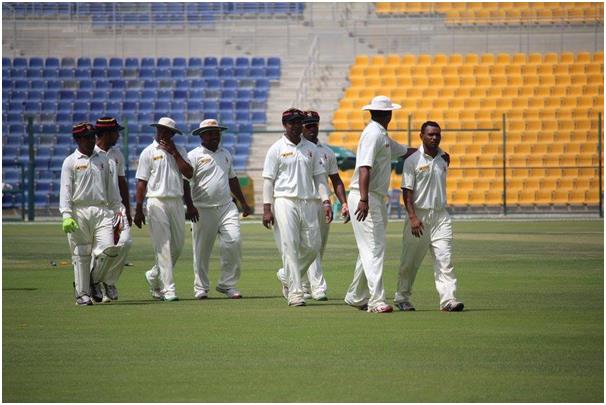 The Hebou PNG Barramundis concluded the round 5 of the Inter-Continental Cup on Monday night.

Unfortunately, after trailing by 95 runs, on day 3 of the competition against the Emirates, they were not able to recuperate on the final day, yesterday, going down by 9 wickets.

The Barras resumed Day 4 on 4/152; unfortunately Emirates had already posted 8 for 441 the day before.

The chase was ramped up by Lega Siaka, when he ran down his maiden century in an effort to close the gap on the score board.

Despite Siaka’s 142 running streak, which substantially consisted of 23 boundaries, the total team score fell short at just 286.
The next inning saw the Emirates having no issues chasing down the 40 run target in less than six (6) overs, losing just one (1) wicket on the way.

They have now improved their standing to 7th place on the point’s ladder with 27 points.

While the Barramundis remain 4th with 40 points.

But that would mean, Ireland, currently in 3rd placing, are now way ahead of PNG, by way of points.

Basketball PNG to host first ever 3-by-3 Easter Challenge, this Friday