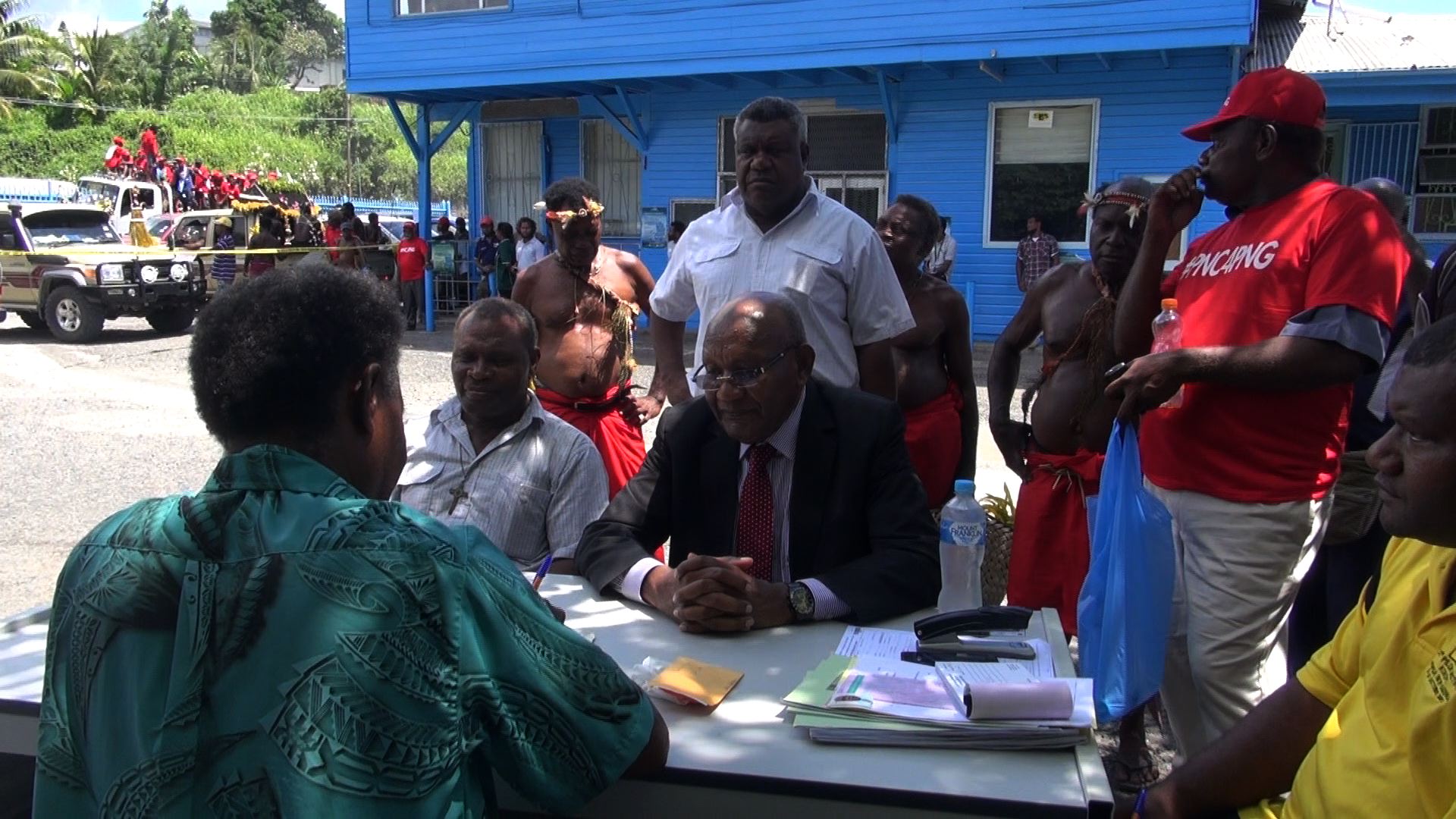 Sir Leo, who was also the Deputy Prime minister, will contest again under the People’s National Congress Party.

He will be up against at least 17 other candidates who are also vying for the East New Britain Governor’s Seat.