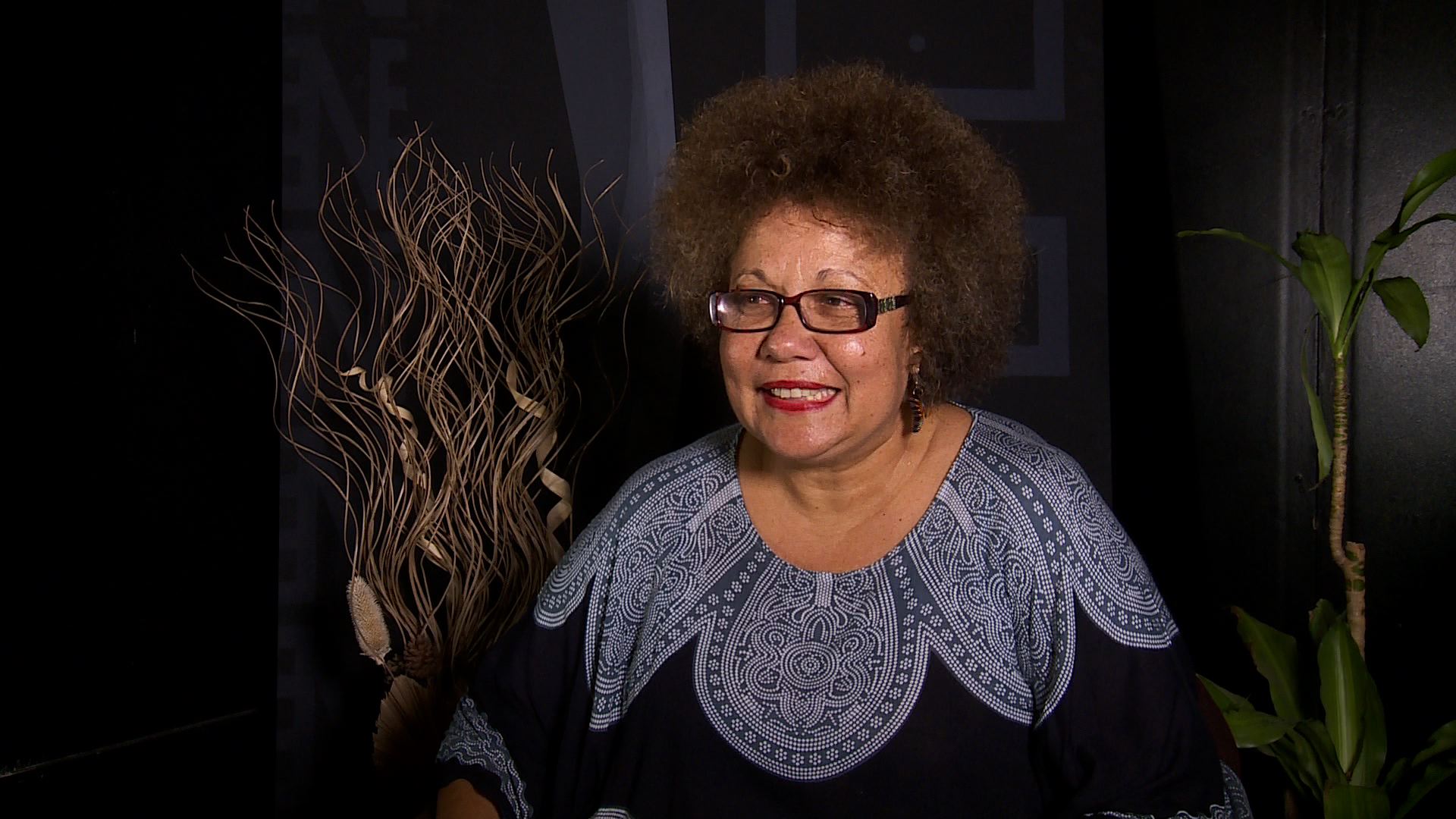 Senior magistrate John Kaumi ruled that the charges against Mrs Sios be dropped and her bail money be refunded.

Outside the court, Mrs Sios told the media that she welcomed the court’s decision, and is ready to continue to do awareness on lifestyle diseases.

Police alleged that the accused used offensive words against another woman during a friendly conversation with a journalist in 2015.

Mrs. Sios was arrested and charged for Improper Use of ICT Services under the NICTA Act in 2015. And the courts struck out her case because of insufficient evidence.

Following this, Mrs. Sios was accused of posting defamatory remarks against Lady Nii and the Prime Minster.

Sios says it was unfortunate that the complainant did not attend any of the hearings.