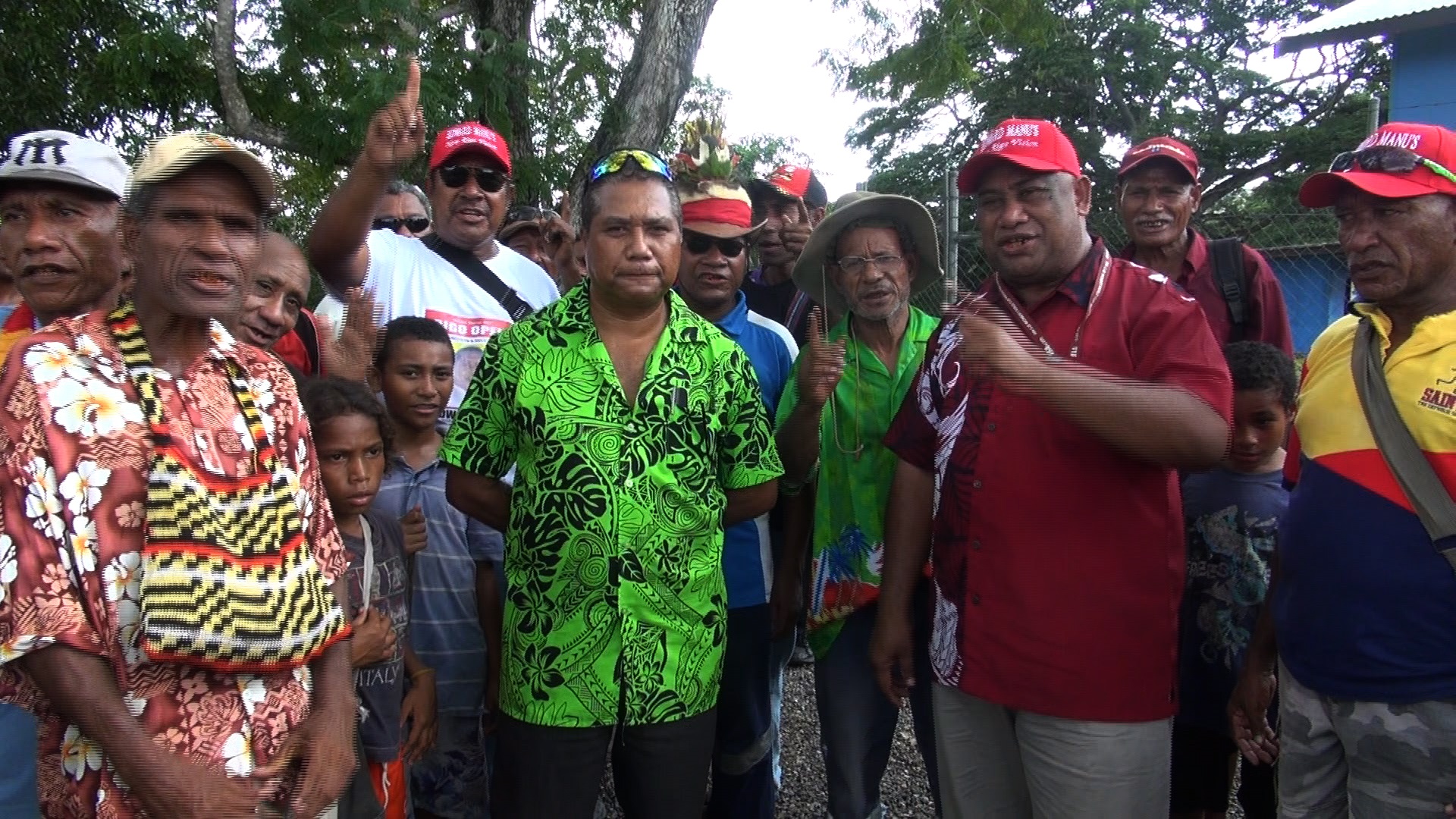 Nominations for candidates who will be contesting the Rigo open Seat are continuing.

The 9 candidates include a female candidate, who have all submitted their nominations to contest the Rigo Open Seat.

Returning Officer for Rigo open, Virgil Waisa, said the number of candidates is likely to increase in the 48 hours before close of nominations on Thursday.

Waisa said as for those candidates nominated at the Boroko office, their files will be sent to them.

Intending candidates for Rigo Open have submitted their nominations under their respective LLG’s of Rigo Central, Inland and South.

Among the candidates is lawyer and independent candidate, Edward Manu, from Galomarubu village in Rigo District. He was accompanied by wife Aida and supporters for his nomination today.

The Rigo District has a population of over 11,000 eligible voters. The current MP is Anno Pala.