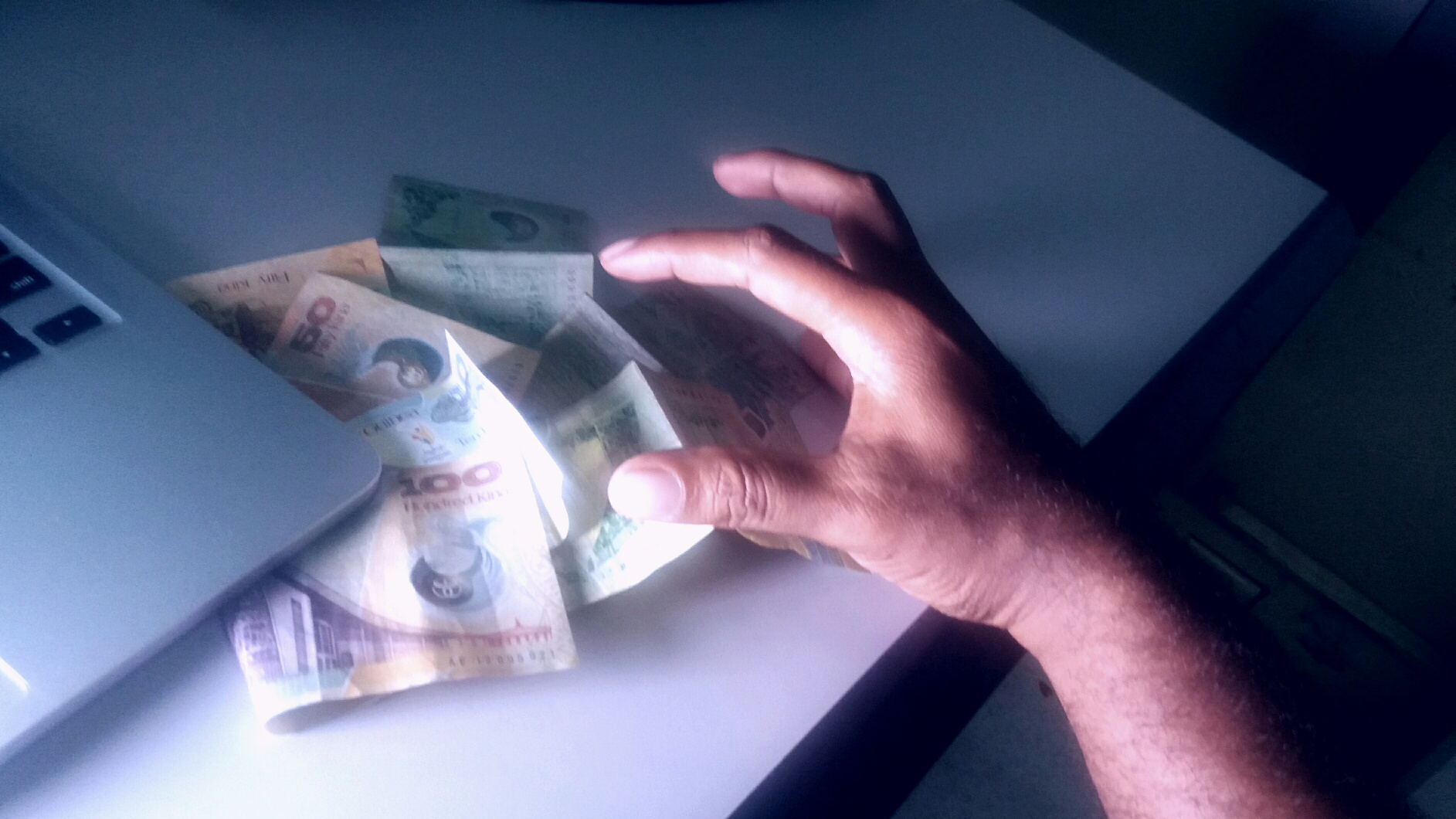 A senior program officer, with the National Planning and Monitoring Department was arrested by police in Port Moresby, this afternoon.

Mollars Nolla-namu Winzo, 47, from Oradattu village in Okapa District of Eastern Highlands was charged with three counts of Money Laundering, Conspiracy and Misappropriation.

These charges relate to a K10 million payment intended for Telikom PNG Limited which were fraudulently diverted to a company called Wia Rural Communication Limited instead.

Police alleged that the accused and others diverted the funds to the named company and the decision was not approved by Telikom PNG and IPBC.