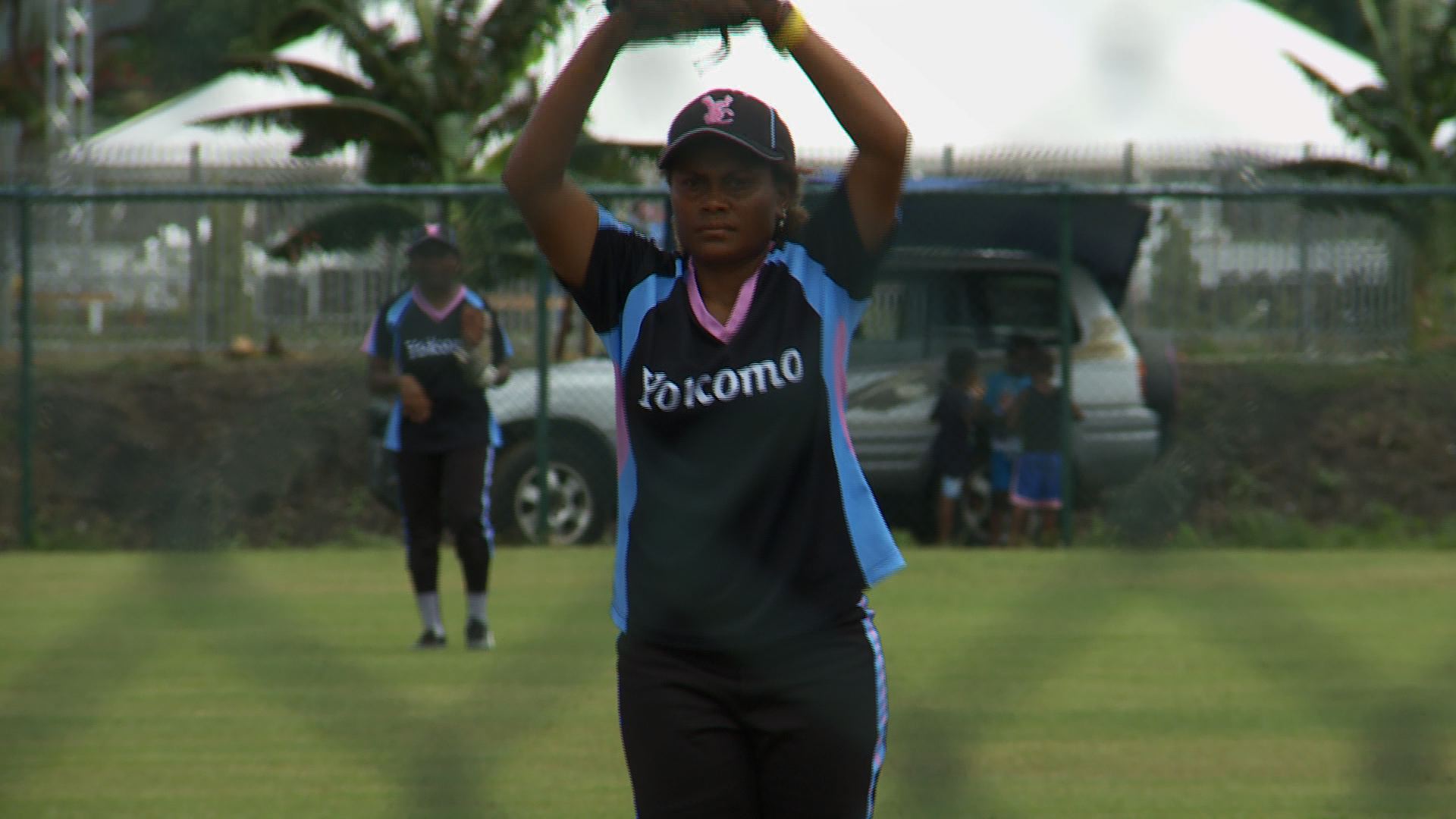 The Yokomo Softball Club on Saturday received a timely boost from major sponsors, Lamana, in a small ceremony held at the Bisini Diamonds.

Formed in the early 1970’s, the Yokomo club is now embarking on a more ambitious approach heading into the new season. With their men’s team also looking for a hat-trick of domestic titles, after the successful defence of the National Club Championships.

It was founded by the late Jonbili Tokome, and his wife, the late Ruth Tokome.

The Yomoko Softball Club has grown from a small family club, to now being on the national front.

Having won titles in both the Port Moresby Men’s and Women’s softball competition, as well as most recently a successful back-to-back defence of the national championships, Yokomo is now looking to the future with optimism.

Historically the club, like many others in the competition, has focused strongly on grooming the younger generation of players. Despite softball being predominantly regionalized, with soft baller’s coming from the New Guinea islands, in the 90s a surprising combination of pitcher catcher from Milne Bay, showed this was a club willing to experiment and expand.

The Port Moresby Men’s and Women’s competition has gone on a hiatus for the festive period, and will resume in mid-January.

Athletes to get Incentives