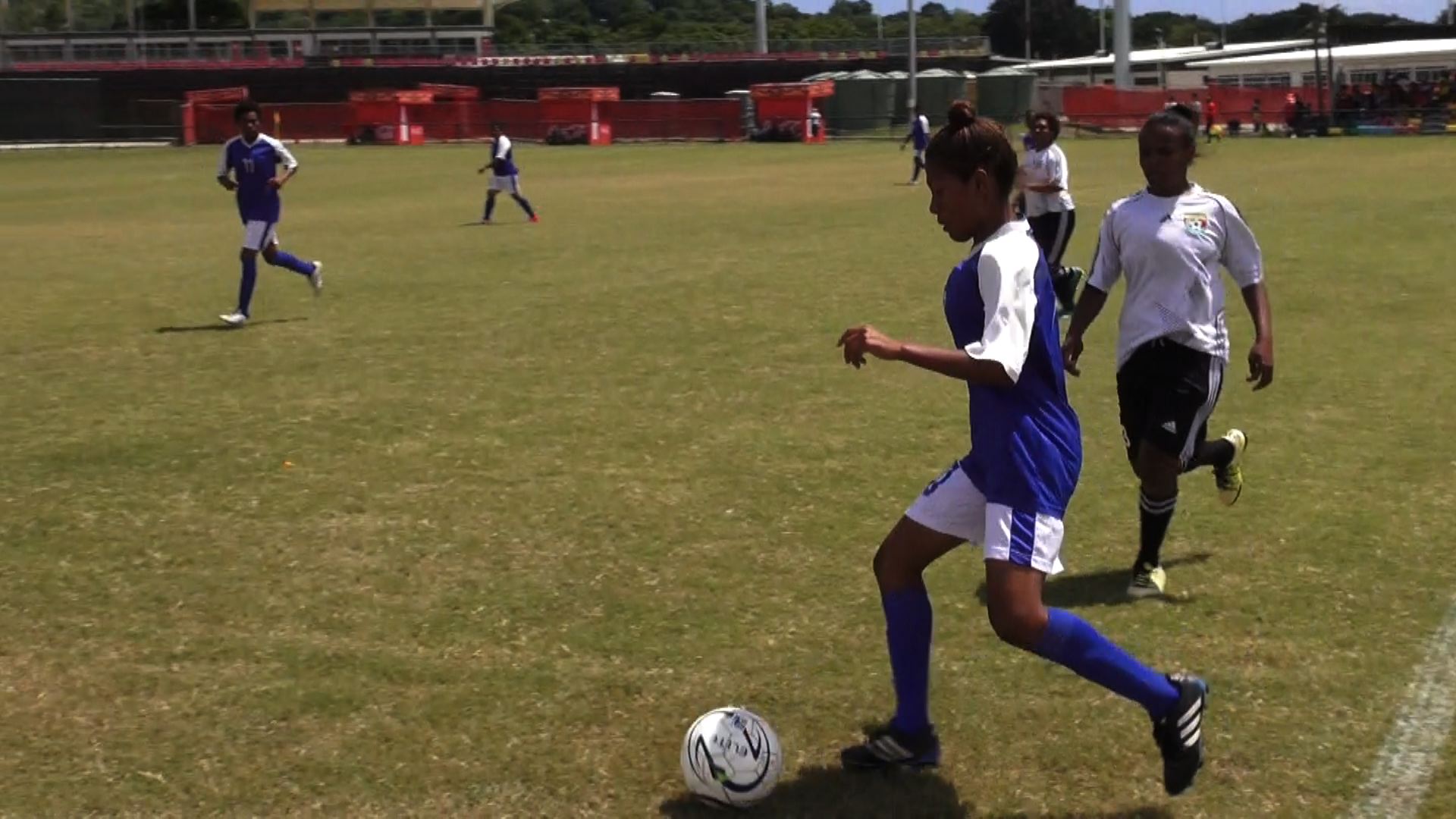 The Port Moresby Soccer Association round 4 pre-season saw team Guria proving to be the better side, than their opponents, PS in the women’s division.

The first-half saw an early goal from the Gurias, and that marked the start off to a number of goals.

PS barely made their presence felt in the Guria’s attacking third.

While the Gurias kept going for another goal, and by half-time, they were leading by 2-points.

In the second half, lack of endurance in the field became apparent as the PS, struggled to score.

In the 50th minute, another goal from the Gurias brought the scoreline to 3-nil.

And minutes later, another goal occurred from just outside the PS box.

Just before full time, efforts by PS to recuperate on the score board was of  no avail.

The Gurias scored again just as the full time whistle went off.