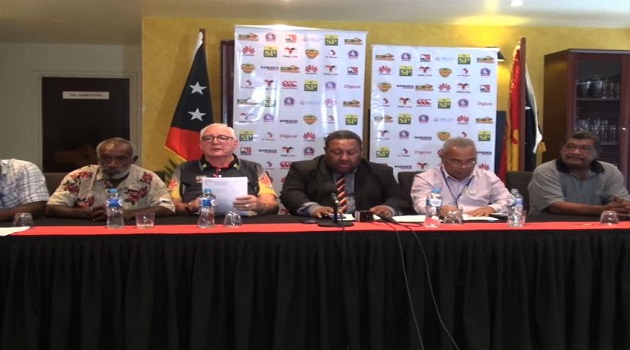 The Papua New Guinea Rugby Football League is made up of 44 sister leagues. They are; 13 from Southern; 4 from New Guinea Islands; 16 from the Highlands; and 11 from Northern Confederates.

Apart from the finance reports, there will be an election of a Chairman, and four respective Confederate Directors.

The Nomination forms have been sent to each respective Confederate Directors to distribute to their affiliated leagues. The nomination forms are numbered, and marked and, will be difficult to duplicate to avoid multiple nominations.

Each affiliated league will nominate their person of choice, backed and signed by the nominee.

The Nominations will close this Friday, February 10.

Soccer helps young refugees take a shot at new life in the U.S.