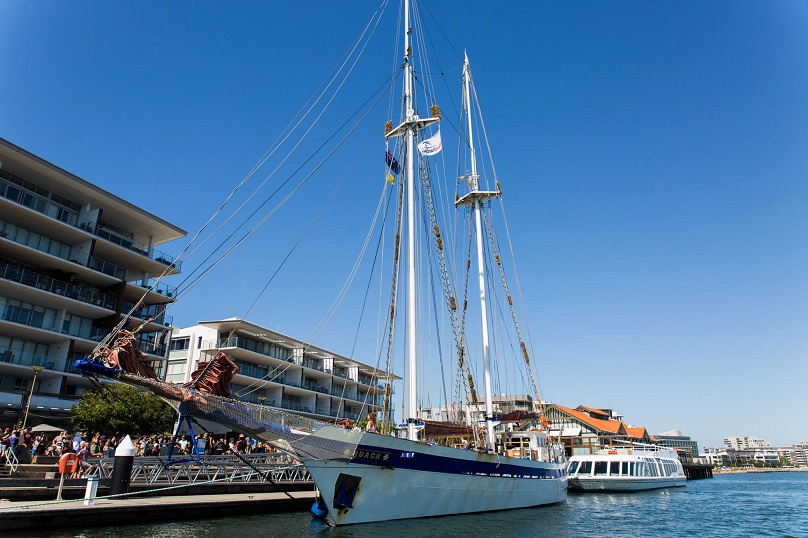 Papua New Guinea will be expecting a medical ship along its coasts soon after the vessel undergoes some minor modifications in Newcastle, Australia.

The medical ship called, ‘Ruach’ is part of the YWAM Ships Newcastle, a non-profitable medical organisation that will be heading to PNG to deliver health supplies to some of PNG’s remote areas lacking basic health assistance.

YWAM or Youth with a Mission is a Christian organisation that was established since 1960 and has been operating in more than 180 countries; with PNG, a partnership was established six years ago as part of the country’s national strategy in reaching its rural and remote citizens around the country with medical care.

The Ruach will be the first vessel under YWAM New Castle Ships to visit Papua New Guinea later in the year.

David Stephenson, YWAM Ships New Castle Managing Director, says the ship will be the option for reaching some of PNG’s most remote islands to bring medical care.

“What an opportunity we have to partner with our nearest neighbours in PNG to deliver basic healthcare services,” stated Stephenson.

YWAM Ships Newcastle is actively developing communities by addressing health healthcare and training needs in PNG, in partnership with the relevant national and provincial government administrations. 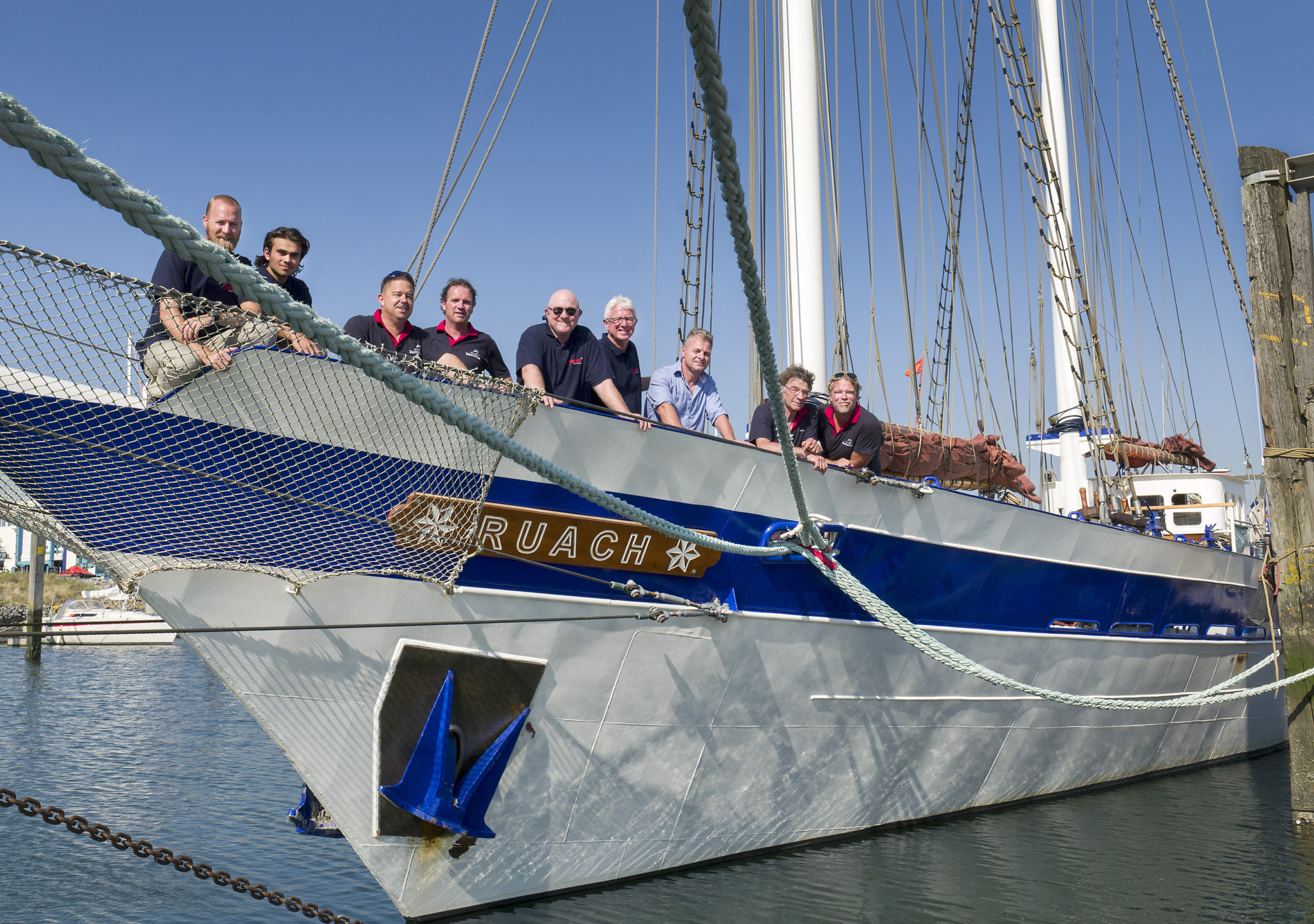 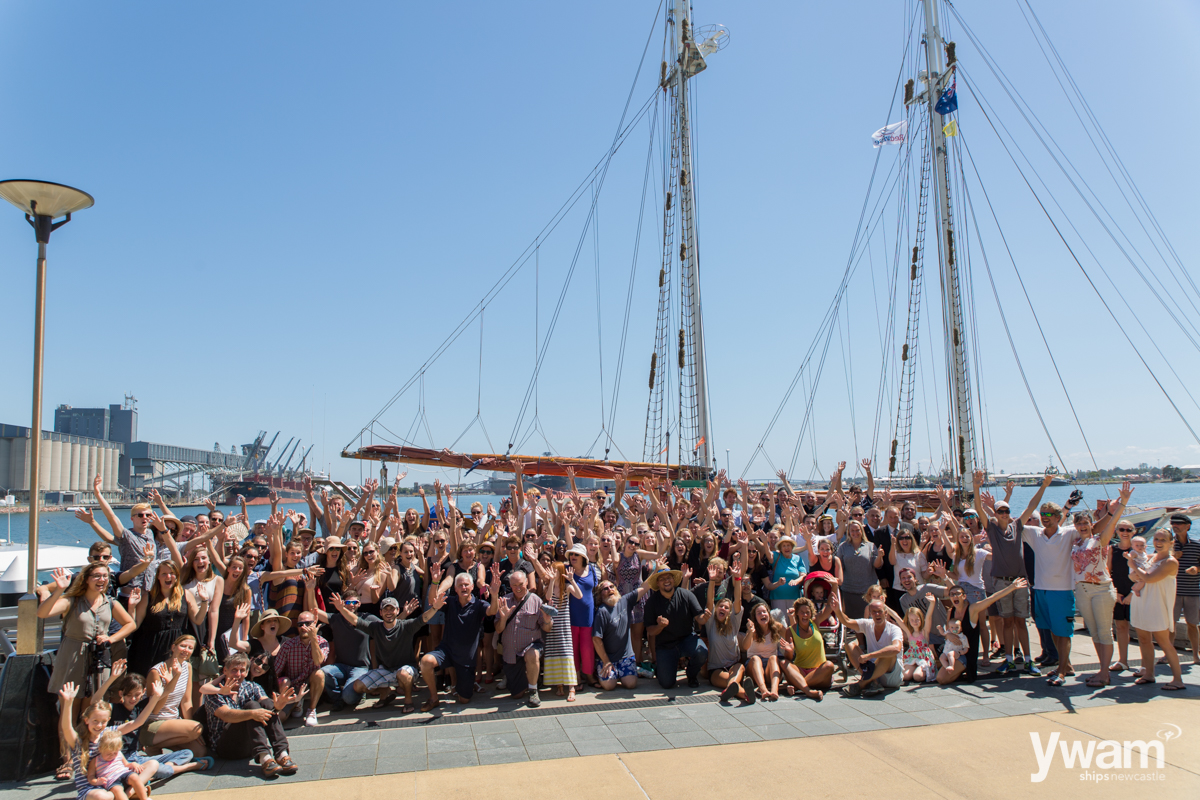 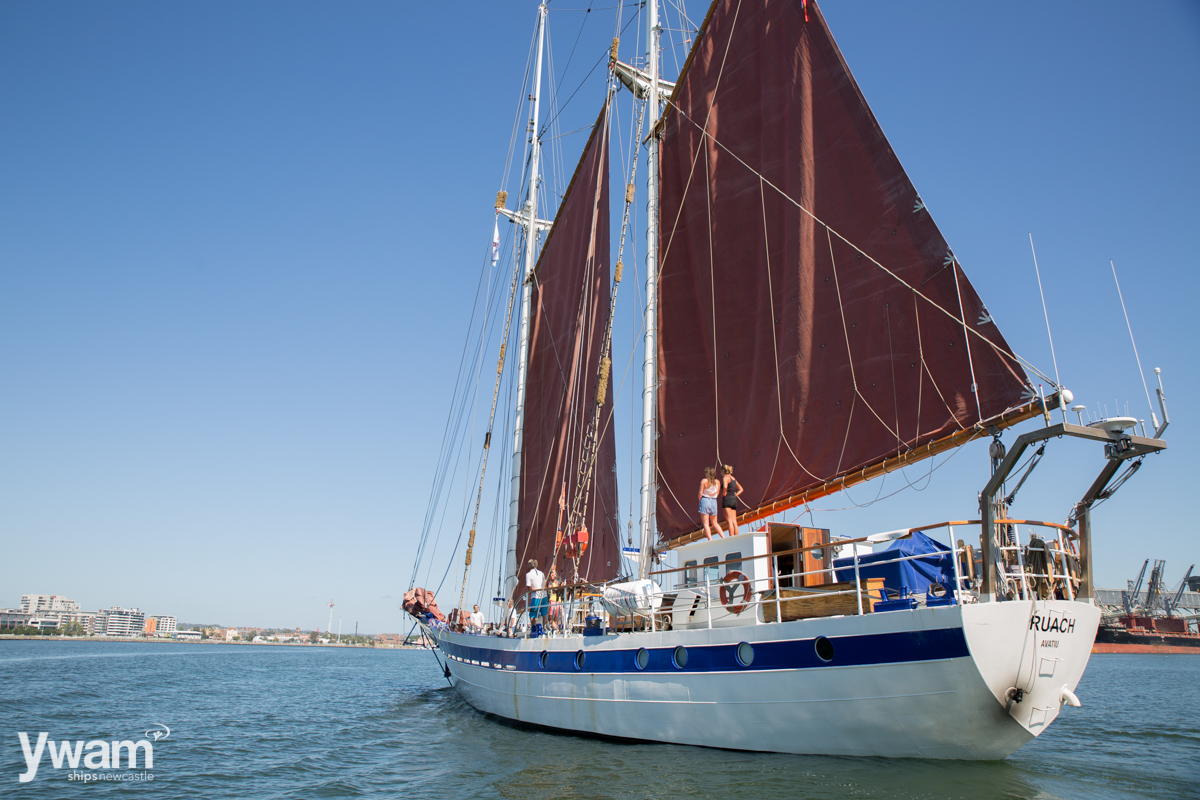 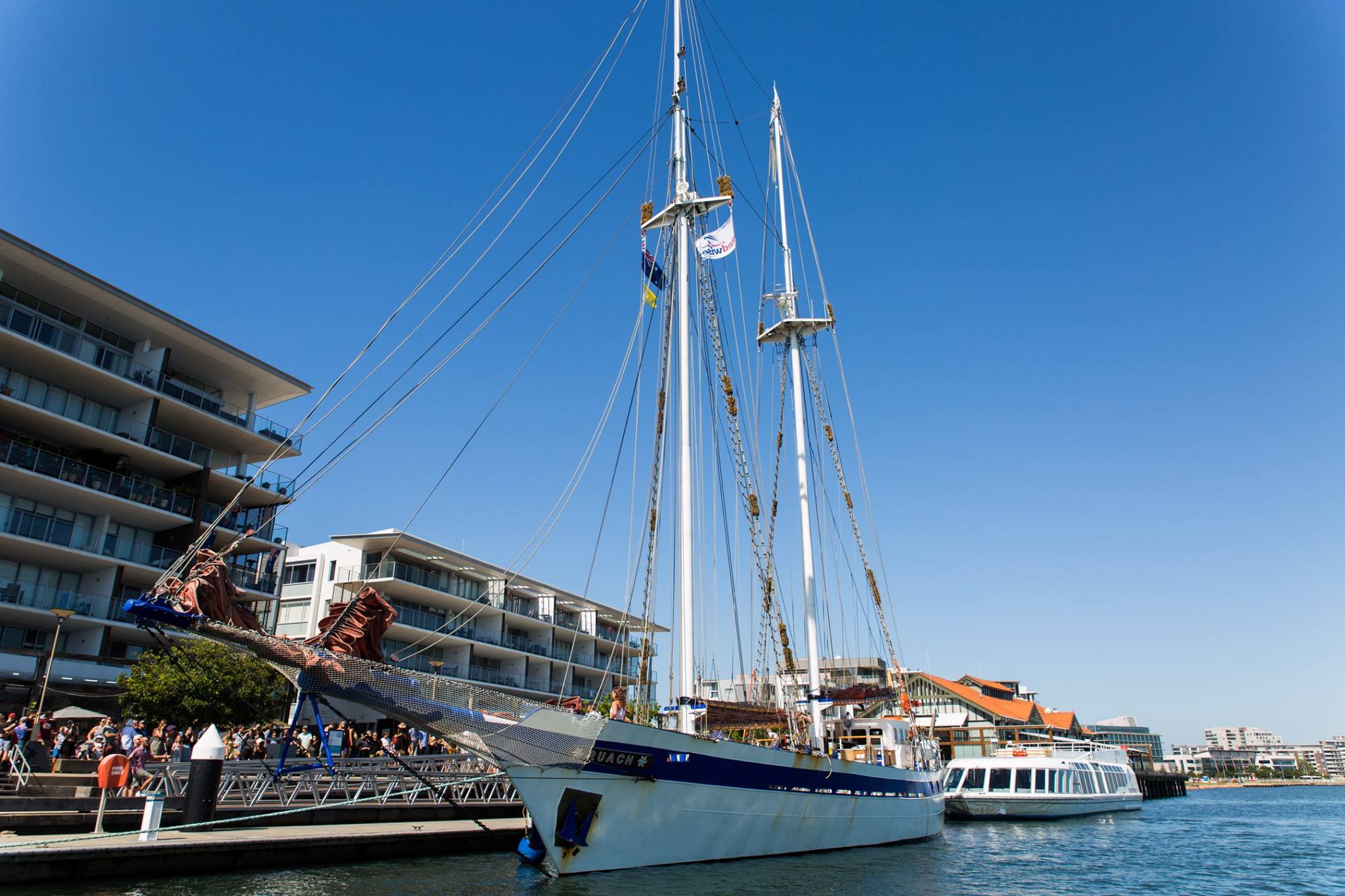