The PNG national cricket team, the Barramundis, has created history by qualifying for the T20 Cricket World Cup in Australia next year.

This is the first time the Barramundis will be attending a World Cup in any format.  PNG finished in first place in Group A earning automatic qualification to the World Cup.

They beat Kenya by 45 runs, on Sunday morning, sitting in the first spot on the ladder while they anxiously watched the Netherlands take on Scotland in the later match.

Netherlands had to beat Scotland in 12.3 overs of their chase, but failed, gifting PNG automatic qualification.

PNG Cricket Coach, Joe Dawes, said it’s been a challenge with the education and the language but the team has borne into with what they are trying to achieve.

“We got some work to do in 50 over cricket but we knew 2020 was our format and to come here and achieve this is, is just a dream come true,” said Coach, Joe Dawes.

PNG Barramundi’s Captain, Assad Vala, says despite coming into the competition, not in good form, they are happy with the outcome of their games throughout the week. 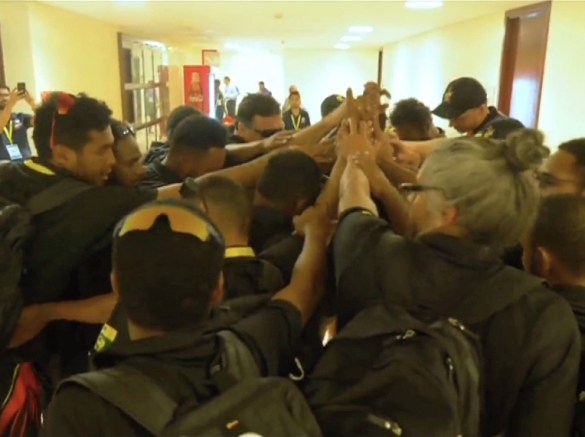 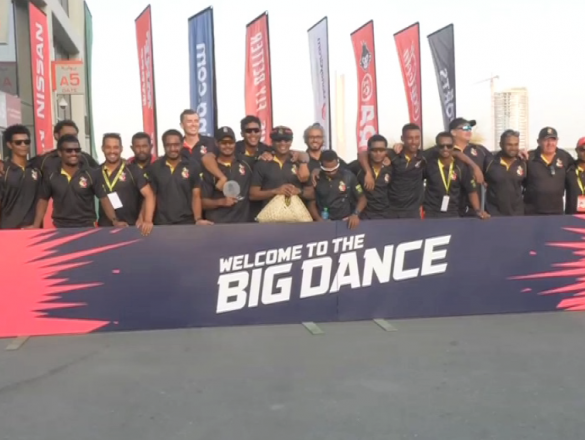 The Netherlands won by 4 wickets but it wasn’t enough to secure first place.

The Barramundis had doubts about their playing form heading into the qualifiers, though they struggled a little during the year, they still managed to put on a qualifying performance in Abu Dhabi to attend their first major ICC tournament.

Warner confident he will be fit for New Zealand series

Surfing PNG on a brink of Success