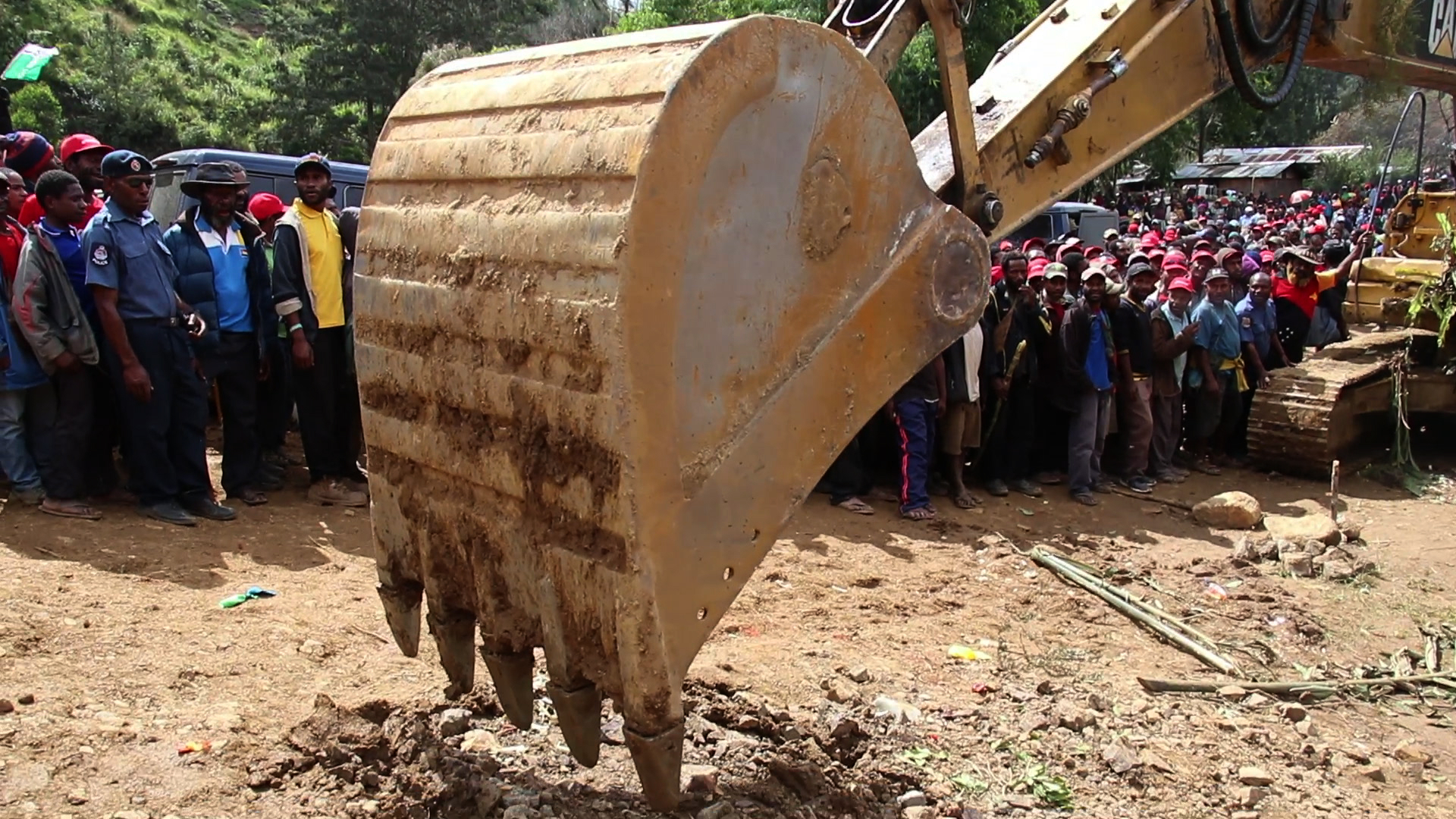 Prime Minister Peter O’Neill said unlike past Governments, the PNC led Government has done much in building roads and bridges in rural communities.

He made this statement before doing the ground breaking of a new national road yesterday in Simbu. The road will serve nearly 10,000 people in the Kundiawa Gembogl District.

“We are the only Government that has been able to secure the funding that is needed to fix the Highlands Highway properly.

“We have negotiated with the ADB over the past three years for us to secure the funding.

“Now the ADB and the Government have signed off on this and we will be able to roll this project out.

“As part of this we are not only rebuilding the Highlands Highway, but we will then maintain it to an international level highway for our people.”

The K3 billion Asian Development Bank funding over the next few years is going to fix the Highlands Highway up to a truly international standard.

“Government after government have been spending money on repairs, but never really attending to the structural issues of the highway.

“No Government builds roads and highways like a PNC-led Government,” the Prime Minister said at the launching of the Gewa to Gembogl road.

The ground breaking by the Prime Minister will see this road develop into a National Highway standard with a possibility of linking Madang and Eastern Highlands.

Hawaii enacts law committing to goals of Paris climate accord