New Band on a New Platform

A lot of music today is centred on negativity, and one recently created band aims to use the same medium to change that into creating positive mindsets in the hearts and minds of people.

Soulwara, a jazz fusion band created by a group of music fanatics, was officially launched on Sunday, May 27, with a small but significant audience.

The event was hosted by Attitude Plus, a coaching organisation that aims to inspire people.

“We believe that everyone is born with a purpose, a gift, with a talent that has to be served to the world,” stated Founder and CEO of Attitude Plus, Ganjiki Wayne.

Jazz Café, a platform created by the organisation was also officially launched; its aim is to provide a stage for musicians to showcase their talents by finding their voice, making connections and to expose themselves to the world.

“What we want to promote is music as a form of art, not just as an entertainment,” stated Ganjiki.

Soulwara band leader, Ofasia Wayne, who served for 2 years on Logos Hope, a missionary ship, was part of the worship team during the ship’s journey around the world.

“I started of as a bookfair customer server and then was asked to take up the role of a volunteer coordinator on board the ship.

During my time on the ship, I learned to embrace it (music) and that it was God’s gift to me, and I am to use it for His glory. The same way that music influenced us, we want to influence the next generation as well,” stated Ofasia.

The band began with the idea of inspiring souls and to help them feel refreshed listening to their music, which therefore led to the band name “Soulwara” (soul + water).

Power of Music as a Mood Booster and Behaviour Influencer

Music has always been a fundamental aspect of human beings, found in every culture on earth providing entertainment and as a way for people to express themselves. It is also used as a distraction from problems and serves as a way to relieve tension, stress and boredom.

Some studies have reported that people use music to  take control of their emotional status, mood or loneliness, evident of the power music has to change and influence circumstances.

A research carried out by a team of scientists from the University of Missouri, showed that music is indeed a form of energy that acts as a mood booster.

“Our work provides support for what many people already do — listen to music to improve their moods,” stated the lead author of the study, Yuna Ferguson.

Speaking at the event’s launching as the guest speaker, Pastor Peter Bogembo from P2-UIF, a renowned musician himself, described how music influences behaviour. 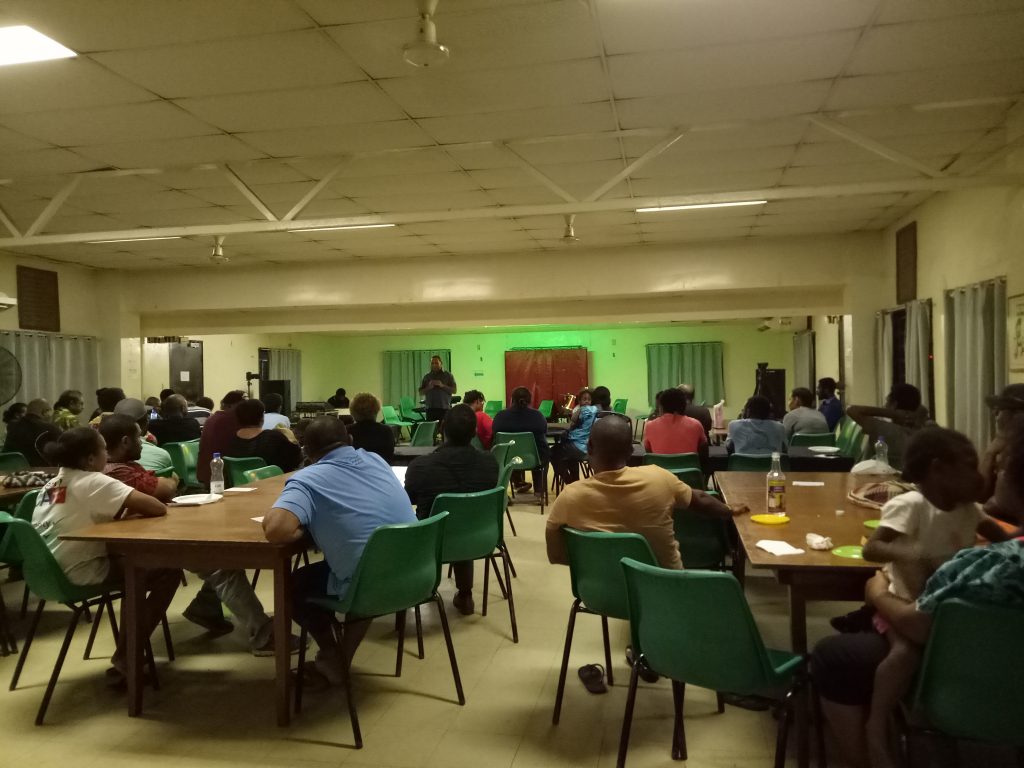 Seeing a need to influence positive vibes among the next generations, Soulwara was created.

“A lot of what is played out there in the music industry is negative and filled with self-pity. Soulwara wants to change that and create a positive mindset in the hearts and minds of people,” stated the band.