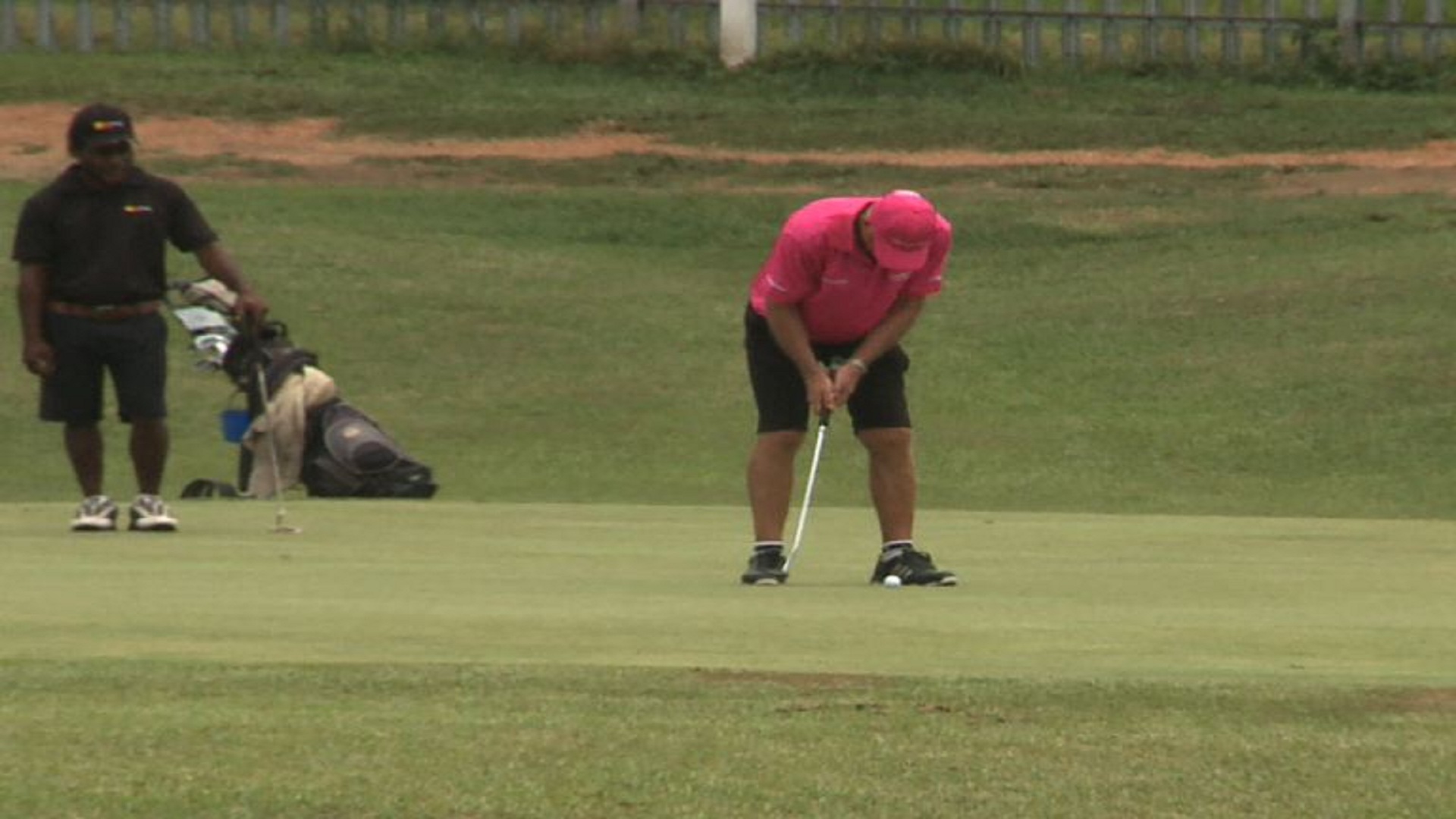 Defending Morobe Open winner, Damien Jordan, will be among a host of former winners in the battle for one of PNGs most lucrative prizes.

Running from the 27th to the 30th of April, the Morobe Open is easily one of the biggest sporting events in Papua New Guinea.

Jordan withheld the early challengers over the opening nine, holding a four shot lead heading to the 18th hole.

A double bogey wasn’t the ideal way to seal the win, though his final round 70 would be good enough for a 17-under the card total and a two shot victory over Simon Houston.

Jordan was challenged early by Josh Cabban and Simon Houston, unfortunately their challenge was short lived as Jordan remained steady throughout the final round.

Jordan’s bogey free round of 8-under 63, matched the Lae Golf Club course record which was also held by Michael Wright and Brad Burns.

The 2016 win was the biggest of Jordan’s career that year.

In 2015, Daniel Nisbet fought through a three hole playoff to claim the Open, and this year along with a host of front runners in the current 2017 season, will be a favourite.

Almost 60 professional golfers have registered for the Morobe Open, with 72 holes over four days of competition.