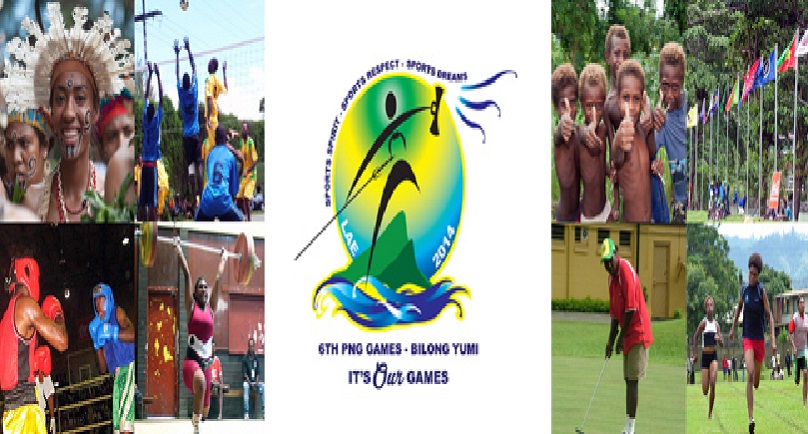 11:45am Provincial teams to Assemble

1:20pm Prime Minister rises on the grandstand to receive
farewell Salute from the Parade