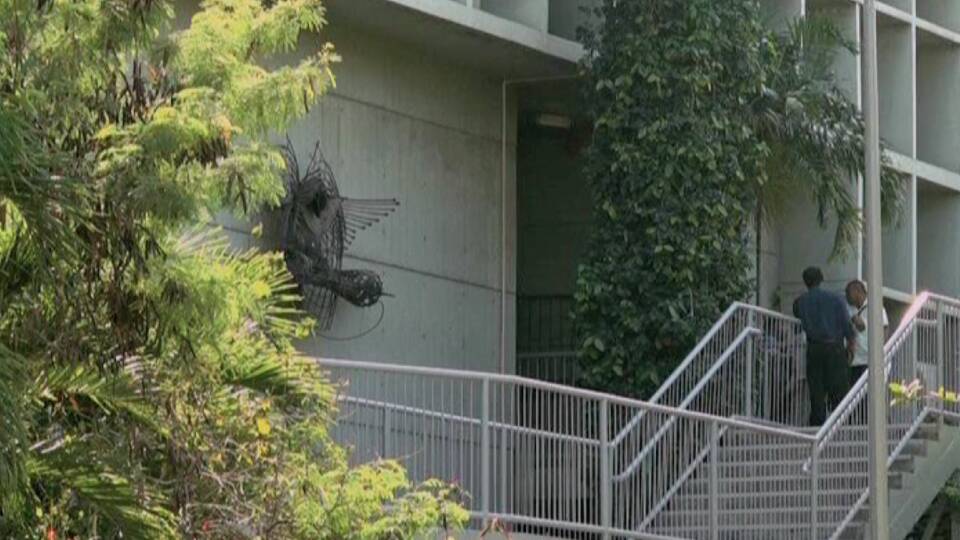 A police man was committed to stand trial before the Waigani National Court, on a Willful Murder Charge.

Marceline Klei, a member of the NCD Police was directed by the Committal Court to report to the National Court Registry, for the listing of his case on July 3rd.

In an oral Section 96 Statement, Klei told the Court this morning that the manner used in his arrest was unconstitutional.

Klei said, he was locked up at Bomana prison for two weeks without proper reasons, after his arrest on 10 February 2016.

He also said, there was a lack of evidence against him.

“As stated in the file, the victim died from a loss of blood,” he said

After giving his oral statement, he was committed to stand trial by Committal Court Magistrate, John Kaumi.

Klei was accused to have murdered another man after a police car chase from Tokarara to Morata in October 2015.