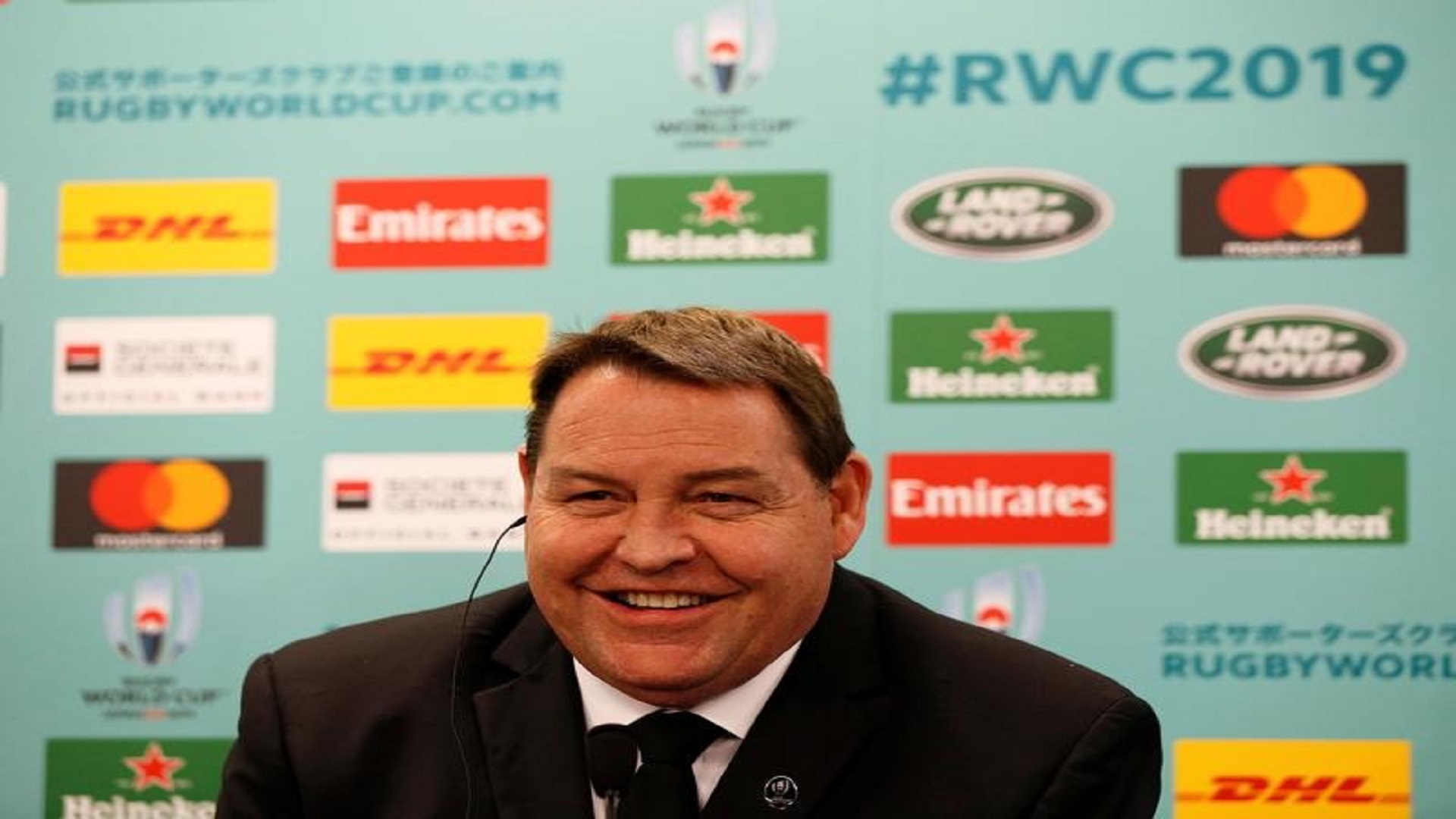 WELLINGTON (Reuters) – All Blacks coach Steve Hansen believes fatigue was a major factor in the team’s performances falling off at the end of 2016 and is looking at ways to prevent it happening in this year’s Rugby Championship.

Playing some breathtaking rugby, the All Blacks went through the tournament unbeaten last year but they struggled to meet their very high standards on the end-of-season tour to the northern hemisphere that included a first loss to Ireland.

Hansen said one of the reasons might have been the departure of several veterans after the 2015 World Cup, which forced other players to shoulder more responsibility.

“Last year I felt … that we were just hanging on,” Hansen told the New Zealand Herald on Saturday.

“A lot of that was because of the experience we had lost. If you look at it in a simple way, we lost four or five A-plus-plus guys after the World Cup. So our B-plus guys stepped up and that is not too big a jump.

“But you need your C guys to jump up to being B guys and that can be difficult. Our leaders shouldered a lot more responsibility than they normally would.

“I think mentally that was taxing.”

Hansen’s side open this year’s Rugby Championship against the Wallabies in Sydney on Aug. 19 and play Michael Cheika’s men again a week later in Dunedin.

They then host Argentina on Sept. 9 and South Africa on Sept. 16 before ending the tournament with away matches against the Pumas on Sept. 30 and the Springboks a week later.

The All Blacks also play Australia in a third Bledisloe Cup clash in Brisbane on Oct. 22.

“The big banana skin is nine weeks, seven tests and round the world twice with 10 time changes,” Hansen said. “If we are going to do anything that is the area we have to be smarter.

“We have got some ideas. How do we deal with the travel? How do we have some guys fresh? Can we do that by not making them go all the way around the world?”

While Hansen did not spell out what he had planned, the Herald said he could be mulling sending a younger side to Argentina while allowing the older players to head straight to South Africa.

“It would give the coaching panel an opportunity to have a good look at the next generation as a few of them have already shown they are going to be pushing hard to play a major role at the next World Cup.”