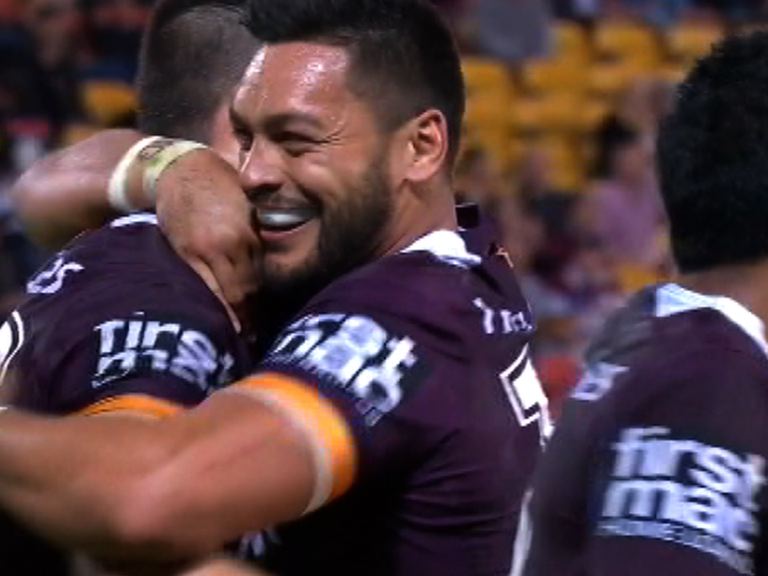 In the past week, intense clashes were seen in the NRL round 9, as the competition is now mid-way through the 2017 season.

The Bulldogs will take on Cowboys in the opener match of round 10 tonight. Coming from a sour defeat against the Parramatta Eels, the Cowboys may bring on their A game, though the Bulldogs are still fresh from their victory last week to the Raiders and may cause problems for the Dogs.

While Friday night football will also see the Rabbitohs make a run for the West Tigers try line as many times as they can to recover from the 8 – 46 beating they got from the Sea Eagles last Friday.

The Warriors will fight to keep down the Raiders to maintain, or rather improve, their 11th placing on the point’s ladder.

While the Gold Coast Titans will be put under Storms pressure come Saturday.

The Broncos and the Sea Eagles will battle to prove their credentials once more.

Now that they are equal on level of play, their match will see who plays superior football.

And to the other matches on Sunday, Roosters will take on Eels while Knights will face the Raiders.

PNG and Fiji Off To Good Starts at Lawn Bowls