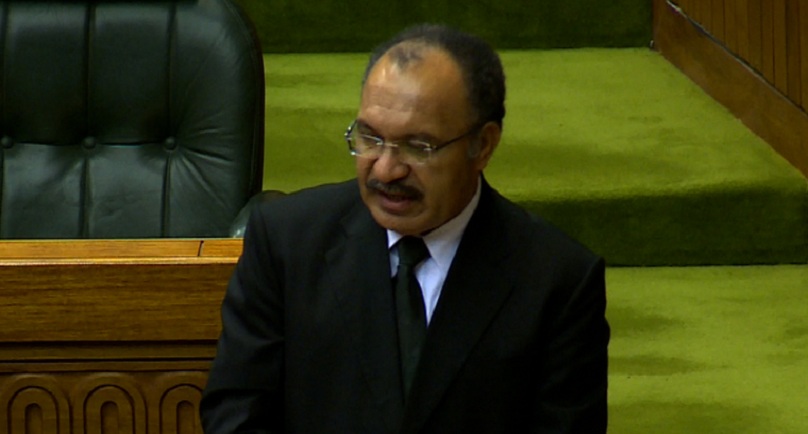 It seems that the connection between absent public servants, and poor service delivery, has finally been made.

And now, the National Executive Council, is putting its foot down – It recently endorsed a proposal for a public service time and attendance system policy, to manage uncontrolled absenteeism of large numbers of public servants.

“Our elected representatives are simply voicing the concerns of their constituents, who continue to suffer because of officers’ poor attendance, and incompetency at work,” Mr O’Neill said.

The NEC decision comes a week after Goroka MP, and Chairman of the Special Parliamentary Committee on Public Sector Reform and Service Delivery, Bire Kimisopa, told EMTV’s Tok Piksa program, that the state’s biggest problem, was the inefficiency of its public service.

“We (Committee) are of the firm view, that until appropriate power and control are restored to the Parliament, Government will not be able to effectively implement policy initiatives.

“The public sector must be made more accountable to Ministers and effective and timely sanctions must be applied where performance is poor,” Chairman Kimisopa says.

The Department of Personnel Management has been directed by Cabinet to set up a Timekeeping & Attendance Taskforce, headed by its Secretary as Chairman, to work with other lead agencies to establish, and coordinate this project, they hope, will improve the efficiency of the public service.