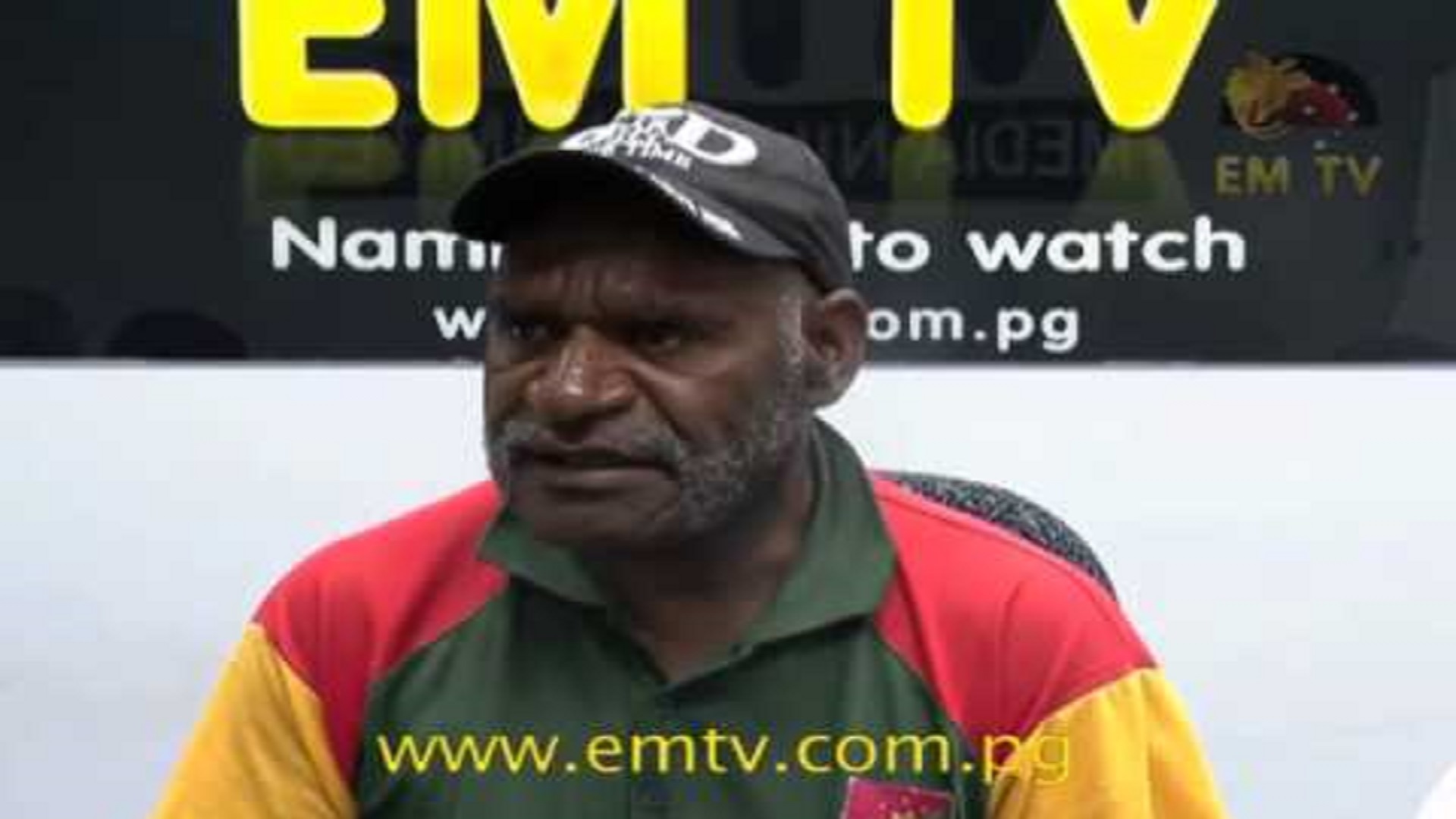 According to the statement, MP Goi would like to set a precedent in the country to submit reports of both physical and financial reports to the government and also to his people on how far his district (Jimi) has achieved in the first six months.

“This is to ensure accountability and transparency is maintained in the district in terms of projects and programs being undertaken. It is to prove to the government where public funds were used and or misused and to ensure timely release of DSG, DSIP and PSIP for implementation.

“The report includes how much we receive from the government and expanded on projects and programs, so at least basic services must be delivered to the people. Many a time, district and provincial administrations submit yearly reports,” he said.

Mr Goi who is also the Vice Minister for Works and Implementation highlighted this while presenting the 2016-2017 DSIP outstanding acquittal reports of K9.5 million which the previous administration failed to furnish.

He challenged all public servants in the District to do what is required of them to implement the District Development Authority’s decision without fear or favour to enable him to deliver.

Goi also thanked Prime Minister Peter O’Neill who had made a commitment of K1 million for a road sealing project linking Banz to Karap in Jimi district in May 2017.

“Feasibility study, design and costing were done from Banz to Karap to fulfil O’Neill’s commitment and I want all leaders of Jiwaka for your cooperation and support to bring Jimi out of bondage and slavery.”

Partnership to improve ICT in the country