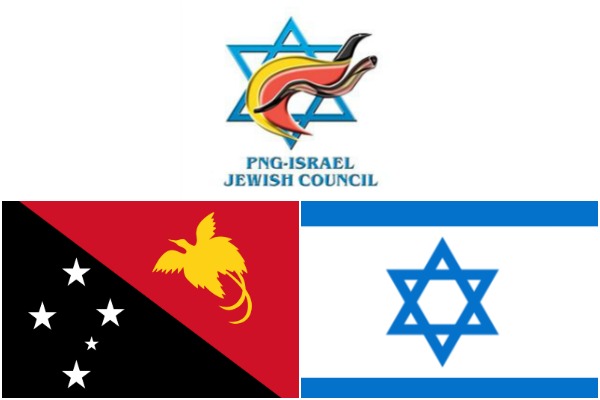 The Visa Exemption for Holders of Diplomatic, Service/Official and National/Ordinary Passports, is an agreement that was signed between Foreign Affairs Minister Rimbink Pato and his Israeli counterpart.

The agreement between the State of Israel and the Independent State of Papua New Guinea is seen as a boost to bilateral relations.

“It is important that our diplomatic relationship to be lifted to the next level — we want to open up a new embassy here. We are hoping that Israel will also open up a small embassy in Port Moresby for the Pacific region.” He added.

Israeli President, Benjamin Netanyahu, reaffirmed PNG that Israel was willing to give it a prime spot at Jerusalem, and not Tel Aviv where all other diplomatic missions are located.

Six Weeks of No Water: Challenges of Running a Business

Enga Province to have new amphitheater

Completely disgusted at this union. The past and current Israeli governments are Zionist and have been condemned for their treatment of Palestinians, the apartheid conditions they live under and the illegal settlements Israel currently enforces on the Palestinian people. Shame for PNG.