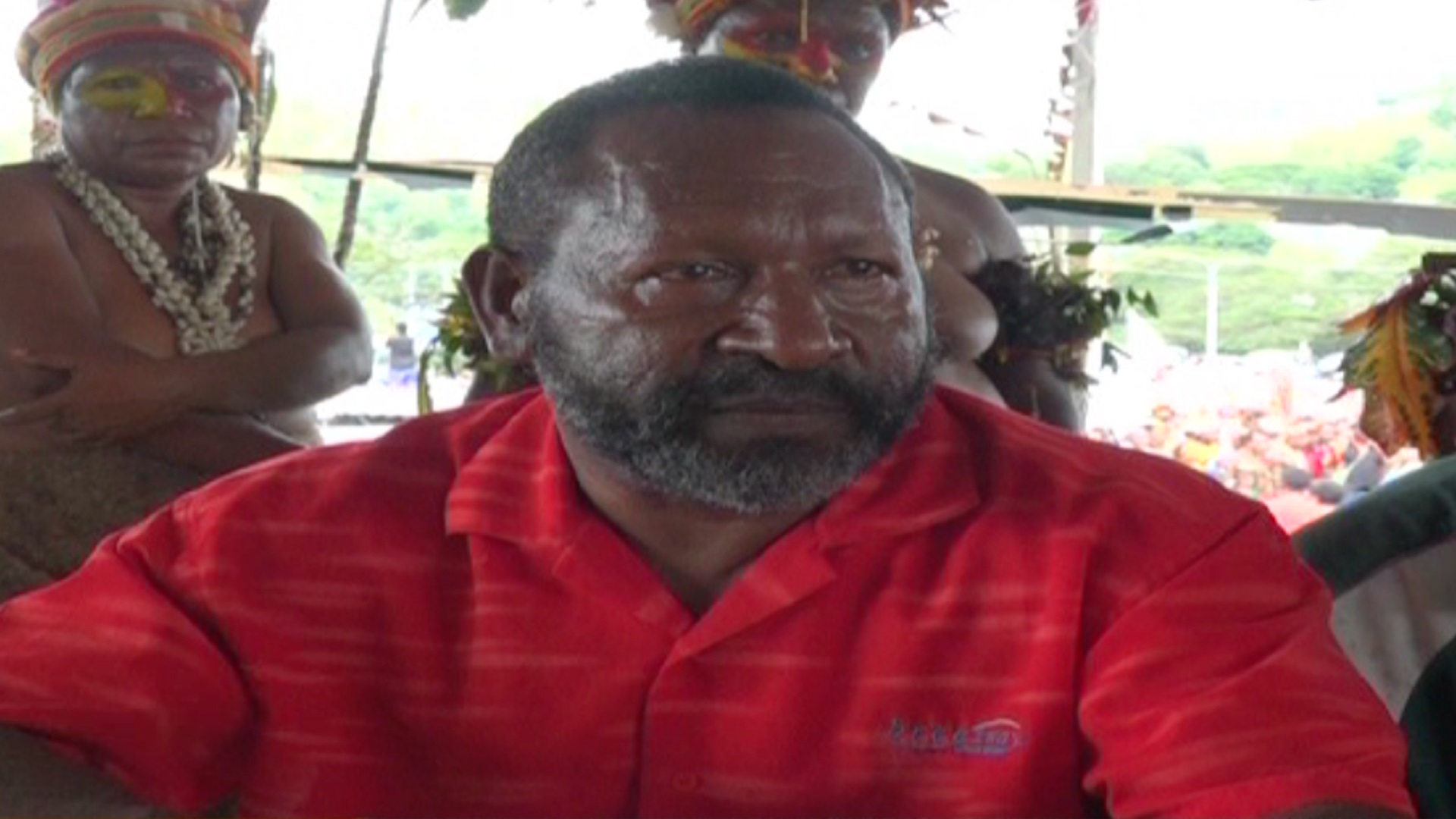 Current nominations for Moresby North East has a total of 13 candidates already nominated, with a 3 women candidate submitting their nominations today.

Amongst the nominations, a man who has lived 30 years in a settlement in Moresby North East, has submitted his nomination, saying if elected he will make sure settlers receive land titles.

He has spent 30 years in the settlement, working for the Education Department, and today he submitted his nomination at the Jack Pidik Park where Moresby North East nominations are being collected by the Electoral Commission .

Thomas Wemin, started as a primary school teacher to a Education Supervisor with the Central Government.

He said living in the settlement made him want to stand for the People of North East.

Wemin said giving the peoples land titles to where they have been settling for decades will be his priority if he wins the seat.

The current sitting Member, Labi Amiu, is yet to submit his nomination but assisting returning officer, Sepoe Gabutu, said he is expected to come on Thursday.

Eastern Highlands Province has 61 Nominations so far, for the 8 Districts and Regional seat