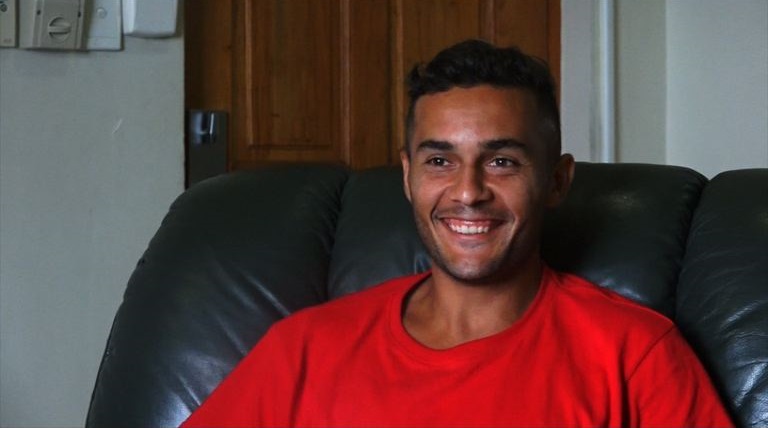 Meet Brad McDonald , the 27-year-old of part Milne Bay heritage, who featured with A-league side, Central Coast Mariners, in Australia.

McDonald is hoping his experience will give him a spot with PNG.

The midfielder is hoping to be named in Flemming Serritslev’s final 23-man squad as Papua New Guinea look to book their first ever World Cup berth, when they meet Tahiti in March.

Having plied his trade at the top of Australia’s domestic competition, McDonald feels he has much to offer the national team.

He says that working under Australian coach, Graham Arnold has given him insight into the level of professionalism, and dedication required to reach the highest level.

Comparing the new team mates he has to his previous stint with the national team, McDonald believes the latest batch of PNG representatives has more drive than ever to win.

McDonald believes that it is always a difficult time for those involved, however, the desire to play for the country, would always be stronger than playing for a club.

Naru: Parkop’s Team NCD will be destroyed on Morobe soil