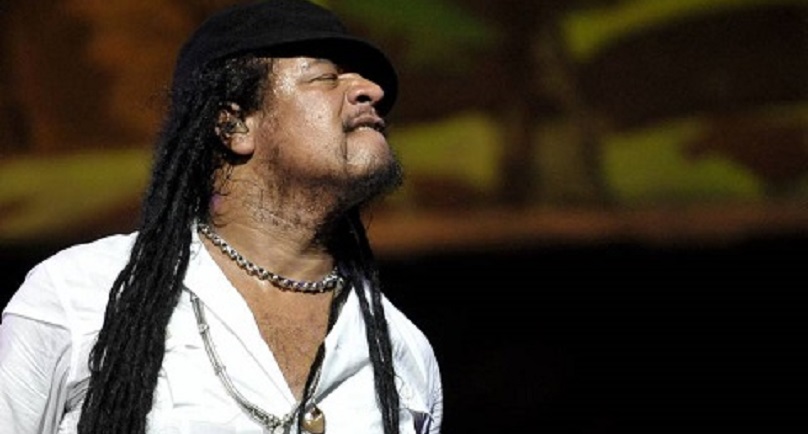 With backing from a five-piece band, the live act proved an uplifting force of rhythm, reggae and R&B-flavoured style, bringing Maxi’s unique sound to Lamana.

Crowd favourites were chart toppers from his 1990 studio album “Bonafide”, including Best of Me, Just A Little Longer and his sensational, popular hit Close To You, which saw the audience tearing up the dance floor.

The London-born reggae singer also covered “Redemption Song”, the reggae classic from Bob Marley and the Wailers, which had the crowd heartily singing along, The Temptations’ “My Girl”, Dennis Brown’s “Sitting and Watching” and Cat Stevens’ “Wild World”, all of which were received enthusiastically by the crowd.

The 53-year old gave a lively performance, keeping the crowd pumped with his energy and charisma, fresh from his performance just the previous night in Melbourne, Australia.

Leaving Papua New Guineans with a soft spot for lover’s rock, Maxi Priest will be touring Canada, the UK, New York and Washington throughout the rest of the year.