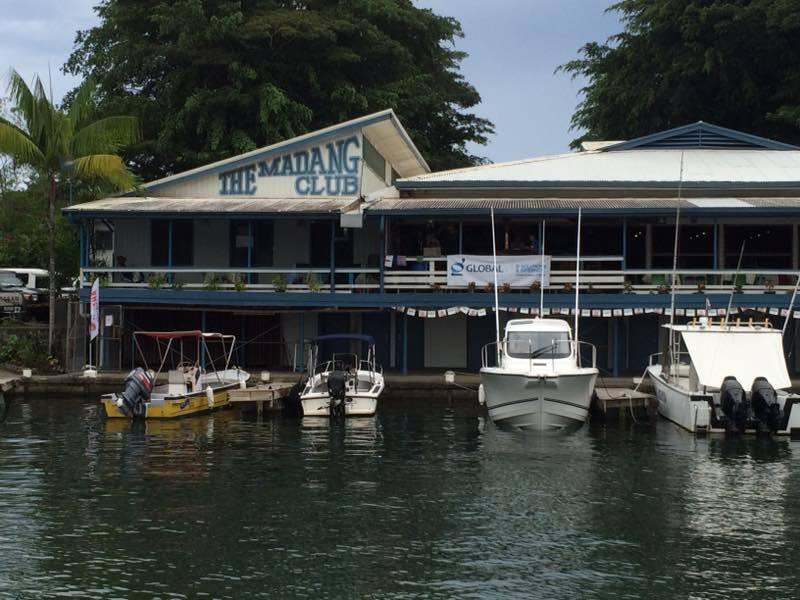 The Game Fishing Titles has grown in popularity over the years since hosting its inaugural competition in Rabaul in 1974.

The 9 day event is expected to bring over 200 anglers from within PNG, and abroad.

This year’s National Game Fishing Titles is held in Madang Province, which commenced April 8 and will conclude April 17.

In a special message by Game Fishing Association of PNG President, Bob O’dea, to all anglers, he highlighted the benefits of hosting this year’s National Game Fishing Titles in the picturesque province.

“The Madang GFC is based in the beautiful marina setting of the Madang Club, and is the prettiest and most social setting of all of the titles due to the close proximity of the marina, the verandah and the clubhouse. You are really guaranteed a great time there again.”

O’dea also made mention of the diverse marine life that Madang had to offer.

“Madang’s waters are prolific for marlin, tuna, doggies, mackerel and all of the other species we fish for with hot spots varying from river mouths to an underwater volcano and wide reefs.”

The Trophy categories are divided into Anglers and Boats, whilst the Prizes Categories are broken into Teams, Anglers, Boats and Fish.

As part of the Prizes category, BSP is offering K100,000 cash prize for the first angler that lands a marlin weighing 250 kilograms or more.

According to Madang’s BSP Branch Manager, Barry Namongo, “The National Game Fishing Titles has become popular in the sporting calendar and this was good for the country as it increases Papua New Guinea’s international exposure in a positive way.”

For more information check out the Game Fishing Association of PNG website or to stay up to date with what is happening over in Madang check out their Facebook Page.

Basketball Federation of PNG in Search of Coaches and Managers

Warning lifted as cyclone shifts away from New Caledonia