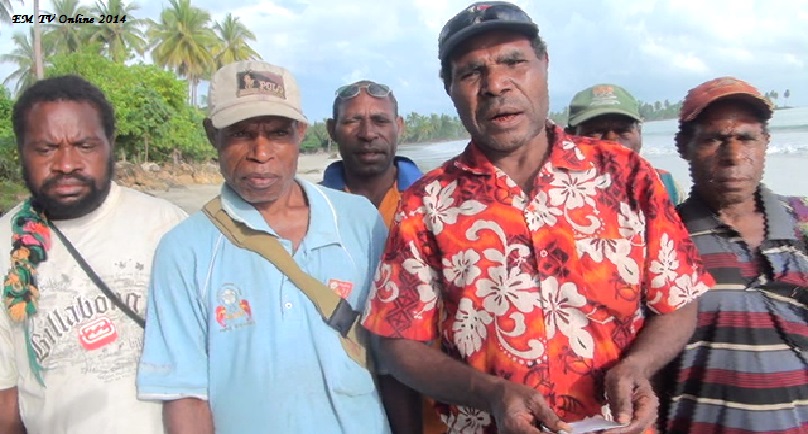 While the O’Neill Dion Government is doing well in paying village court officials in the country, there are still discrepancies in their final pay packets, it has been revealed.

Officials in the Nigiripnimbu village court circuit in the Yamil Tamawi LLG in Maprik district, East Sepik are one such people affected, revealing that 50 per cent of their final pay packets were cut without explanation.

However, Mr. Sangi said this was not happening as his chairman received only K500 monthly and queried what happened to the balance of K420 since the pay rollout programme came into operation.

He called on the Government to also consider and extend its recognition to auxiliary police and village recorders whom were equally “key people in ensuring peace and order in the communities”.

He called on the Department of Justice and Attorney General (DJAG) to probe and explain these discrepancies forthwith.