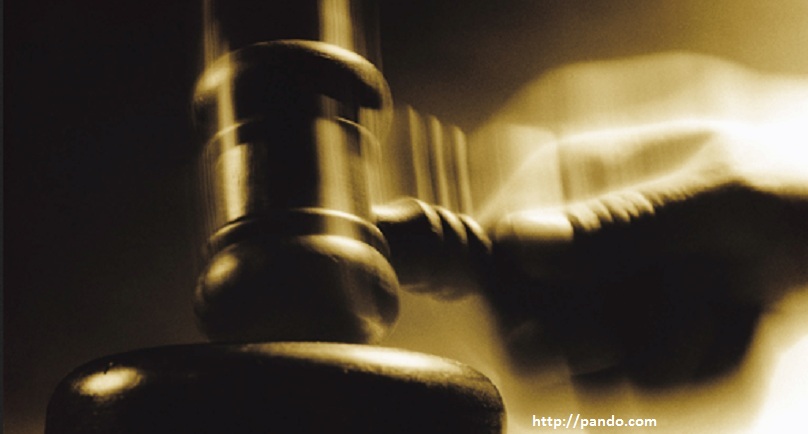 Justice Salatiel Lenalia has been appointed chairman of the tribunal, and senior magistrates, Ignatious Kurei and Rosie Johnson, as members.

Their appointment follows a request made by the Public Prosecutor Pondros Kaluwin to the Chief Justice on 11th November 2014, under relevant section 27 (2) and (7)(e) of the Organic Law on the duties and responsibilities of leadership.

The tribunal will commence its inquiry on Monday, 15th December, 2014 in court room 7 at the Waigani National Court Building.

Parties intending to file documents for use at the inquiry may do so in the National Court Registry at Waigani pursuant to Practice Direction No. 2 of 2010, under file reference LT No.3 of 2014 ReThe Hon Boka Kondra, Member for North Fly and Minister for Arts Tourism and Culture.