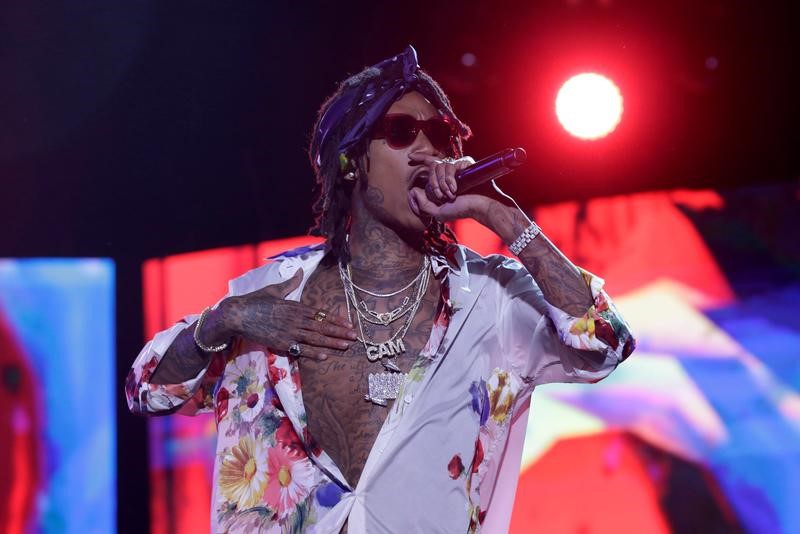 NEW YORK (Reuters) – The rapper Wiz Khalifa was accused in a lawsuit on Thursday of copying much of his 2016 song “Most of Us,” from another rapper’s song with the same title from six years earlier.

Khalifa’s version “unmistakably copies the essential elements” of the song by Cymple Man, according to a complaint filed in Manhattan federal court against Khalifa and his record labels, including Warner Music Group’s Atlantic Records.

A spokeswoman for Khalifa did not immediately respond to requests for comment. Atlantic Records had no immediate comment.

Cymple Man, whose given name is Dustin Bennett, said he had given Khalifa a demo of his song “Most of Us” in April 2012 at Salt Lake City International Airport, while both were travelling to performances, so Khalifa could decide whether they should collaborate.

Khalifa never followed up, but he incorporated some lyrics, the refrain and the chorus of the plaintiff’s song into his own song without permission or paying royalties, the complaint said.

“Moreover, Khalifa utilizes the term ‘most of us’ to introduce the audience to the same theme of sinful behaviour with the same expression” in a manner “distinctively original to Bennett’s work,” the complaint said.

The plaintiff, who lives in southeastern Georgia, said he had copyrighted his song in March 2010, and that the defendants have refused to enter any licensing or royalty agreement.

He is seeking unspecified damages, including profits from the alleged infringement.

Khalifa, whose given name is Cameron Thomaz, included “Most of Us” on the 2016 album “Khalifa,” which peaked at No. 6 on the Billboard 200 list of popular U.S. albums.

The song has also received more than 30 million views on Google’s YouTube.