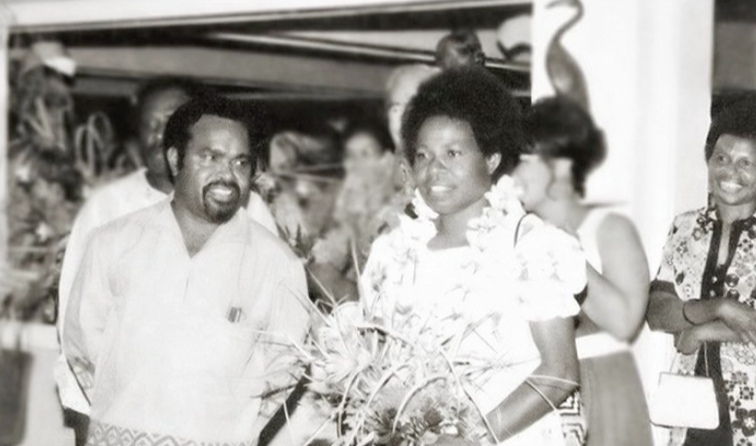 While it was Grand Chief Sir Michael Somare’s farewell today, a woman who knew him when he was just Michael Somare, got as much attention as he did.

Lady Veronica Somare was present in the gallery during her husband’s last day in the National Parliament as a serving politician.

And the tributes she received began with a heartfelt one, from the Grand Chief himself.

St. John Ambulance on a Mission to Expand to other Centres in PNG