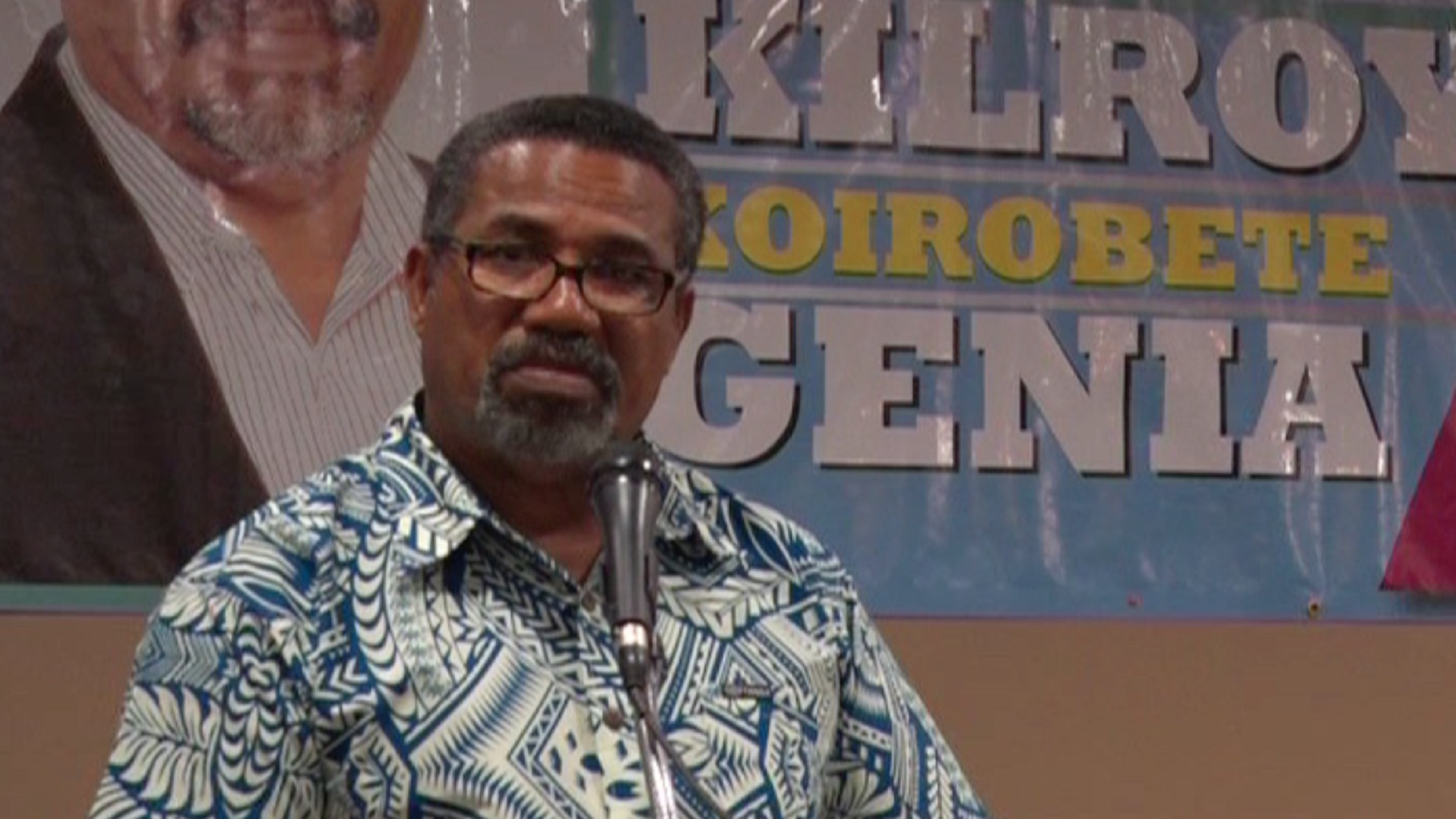 A former Abau MP who held a number of Ministry portfolios during his time in parliament is making his way back into politics.

Kilroy Genia has nominated for the Abau district seat, he once held till he lost it to Sir Puka Temu.

Hunters will play the Northern Pride this weekend

Port Moresby Port To Be Relocated